New Financial Decisions Coming To The Disney Parks - Inside the Magic 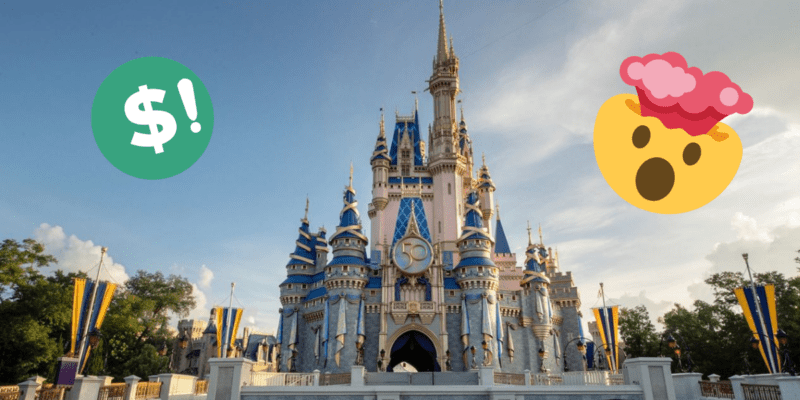 The Disney Parks have been under a certain degree of scrutiny since Bob Chapek made his grand exit a few weeks ago. Out of all the departments to suffer under the former CEO’s regime, the Parks were hit noticeably hard. With reports of rides frequently malfunctioning, increase in ticket prices, and unruly Guest behaviors continuing to occur, Disney’s Parks are in desperate need of a lifeline.

As of writing, as many as nine popular attractions remain closed in Walt Disney World alone due to deterioration, stalling, or other forms of malfunction. Naturally, this can easily put a damper on any Guest’s Disney trip as the rides and attractions are a huge part of the overall experience. However, Guests and dedicated fans might not have to worry about Park conditions much longer as new developments are on the way to help make restorations more accessible.

In a recent financial report, Disney is expected to see an increase in spending and will more than likely be using it towards improving the Parks. With capital expenditures rising from $4.9 billion to $6.7 billion, Disney will undoubtedly have the resources to bring about some much-needed changes. An increase in Park budget means more money to hire more Cast Members, more funds geared toward ride maintenance and upkeep, and an overall quality improvement across the properties. The question is whether or not Disney will actually follow through.

In the past, Disney’s most profitable source of income has been the Parks and Disney+. With recent reports of unfavorable incidents and classic attractions like Carousel of Progress shutting down all continuing to circulate on social media, Disney might want to consider pouring some of that hefty increase back into matters outside of the screen.

The company is world famous for crafting and creating some of the most incredible theme park experiences and attractions, it’s about time Disney reminded their audience that they are still capable of delivering such a claim.

Do you think Disney will use this budget for the Parks? Tell us in the comments below!