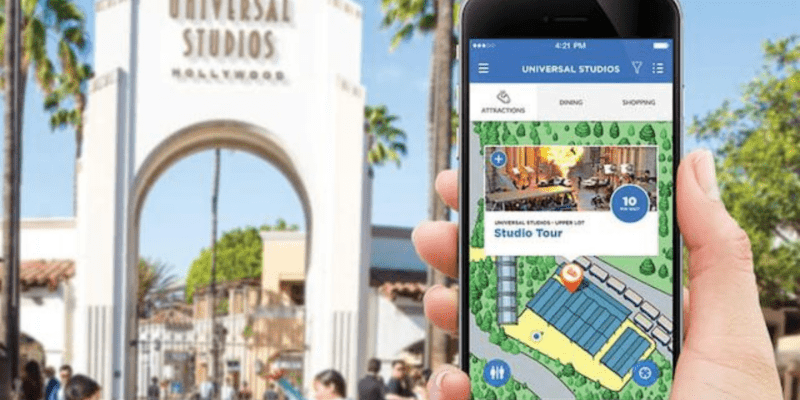 Universal Studios might have a different system in place in the near future.

Though the theme park is smaller, there are still many beloved attractions to enjoy and one of the most exciting developments for the theme park is the opening of Super Nintendo World, which is set for early 2023.

However, it seems that Guests wanting to enjoy Super Nintendo World might have to go through a Reservation system to do so.

According to the fine print on Universal Studios Hollywood’s Annual Passes, we can see that one of the perks listed for the Platinum Annual Pass is “one-time (per day after 3pm) reservation-free entry into Super Nintendo World (opening early 2023) when reservations are required to enter the land.”

This would indicate that Universal is expecting to use a reservation system of some sort for those wanting to enjoy the land.

“A timed entry system was used at Universal Studios Japan when its Super Nintendo World opened in 2021. Other Universal parks also limited access to lands when they debuted to prevent overcrowding. Diagon Alley at Universal Studios Florida once used a ticket system with one-hour return windows when the land reached capacity, and Hollywood used a similar system on busier days when its own Wizarding World area, Hogsmeade, opened in 2016.”

The exact specifications on what the reservation system will be like have not been announced, but we should be expecting some clarity soon with Super Nintendo World set to open in just a matter of months.

In addition, this reservation system may give us an indication on how things might be handled at Epic Universe when the theme park opens in 2025 over in Universal Orlando, but all this remains to be seen.

What do you think of this potential Reservation system for Super Nintendo World? Let us know in the comments!