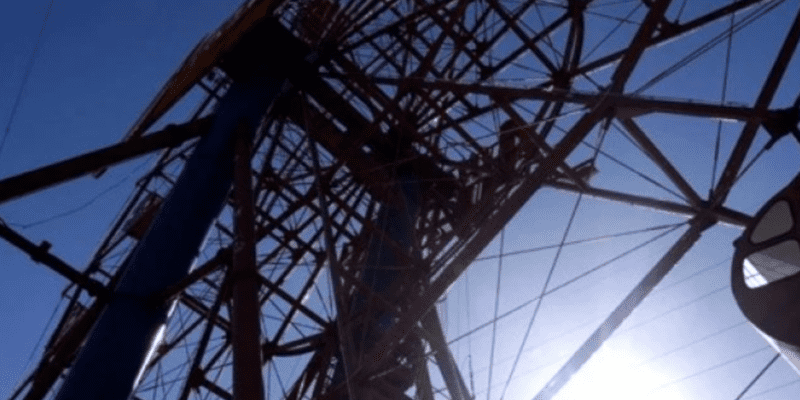 Imagine being stuck at the top of a Ferris Wheel at your favorite theme park with no one coming to look for you.

Theme parks are places where families go to enjoy all kinds of fun attractions and entertainment. No matter where you’re visiting, whether it be a Disney Park at Walt Disney World Resort or Disneyland Resort, or if it be another like Universal Orlando Resort, Universal Studios Hollywood, Busch Gardens, SeaWorld, or Cedar Point, you’re sure to have a great time.

But, what if you got to the top of Pixar Pal-A-Round at Disney California Adventure or at the iconic Giant Ferris Wheel at Cedar Point, and just stopped. As minutes continued to go by, you sat there and waited for it to continue its rotation. And then, it simply didn’t.

That’s exactly what happened to a mother and her two children while visiting Family Ai-Land You amusement park his past week.

According to a report from Sora News 24, the theme park team members were getting ready to wrap it up for the day and started shutting down all the equipment, including the Ferris wheel. Somehow, they seemed to lose track of the woman and her two children, both under the age of 10, as they were left suspended at a height of 98 feet.

After being stuck in the stationary gondola for more than 10 minutes, panic began to set in for them, but luckily there were family members who were waiting for them. The mother made a call to that family member, who was able to notify staff and get the Ferris Wheel moving again.

Mayor Tomoyuki Karita issued an apology on the town’s website following the incident.

“I would like to express my deepest apologies to the family who suffered a great deal of stress from the feat and anxiety of their time left behind. I would also ask that the management take the necessary steps to prevent this from happening again and we will continue to provide thorough guidance.”

In the end, none of the riders were hurt, and they were able to make it off safely.

What do you think of this theme park story? Let us know in the comments!