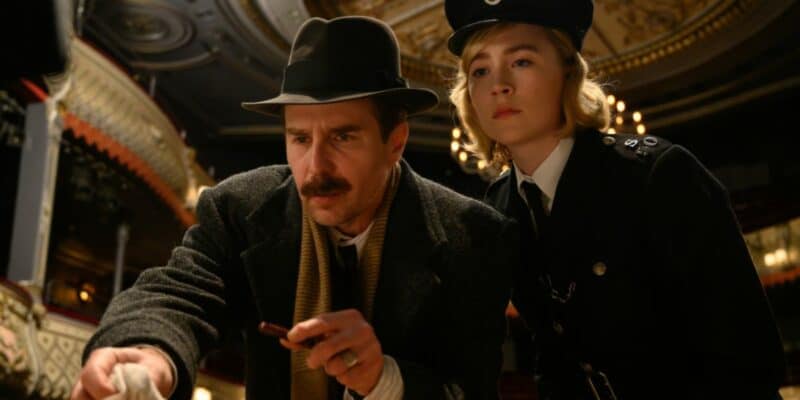 The eccentric crime noir, See How They Run, has recently hit streaming services including HBO Max and Disney+ UK, but the truly captivating murder mystery is the one that serves as the set piece for this 2022 comedic thriller.

The setting of the film concerns the 100th performance of Agatha Christie’s The Mousetrap, a play that remains the longest-running stage production in the world, and by far the perfect set piece for a Christie-inspired crime drama. But what makes The Mousetrap such an icon of the murder mystery genre, what separates this whodunnit from something like Murder on the Orient Express or even Death on the Nile, and why did See How They Run utilize its elements? The truth is stranger than fiction, and that’s a conclusion Christie fans have come to already, even without the help of Sam Rockwell’s Inspector Stoppard.

Related: New to Disney+: ‘See How They Run’ Review

The original play relies on the traditional framework of one of the author’s classic murder stories. A group of strangers arrives at a boarding house on a snowy evening shortly after a violent murder is committed in a neighboring village. Separated from civilization, the murderer strikes again inside the house. Things only get more interesting as a police inspector arrives on a pair of skis, and a twisting, turning, timeless whodunnit ensues. While it might remain one of the most successful productions on stage, it has yet to see an honest film adaptation.

What might surprise some viewers is just how much from The Mousetrap the film takes, and the nugget of truth that lies behind the velvet curtain. Both Richard Attenborough and his later wife, Sheila Sim, were in the original productions of the play, and Agatha Christie definitely had vocal objections to having her work made into a film. The murder plot was something of a work of elevated fan-fiction. That being said, Christie was so set against the play ever getting a film adaptation that a condition was made that a movie wouldn’t be made as long as the show was running. While there has been talks of attempts and the rights were sold to producer John Woolf in 1956, no true film adaptation has made it to the big screen. In a sense, See How They Run is a twisted loophole worthy of an Agatha Christie plot.

While The Mousetrap itself is only used as a plot device, the film still maintains its themes, tone, and use of Agatha Christie’s tropes and concepts to a creative degree. Is it a true adaptation of the classic murder mystery? Not quite, but that shouldn’t dissuade any fans of the writer from renting or streaming See How They Run.

Have you seen The Mousetrap performed? Tell us in the comments below!