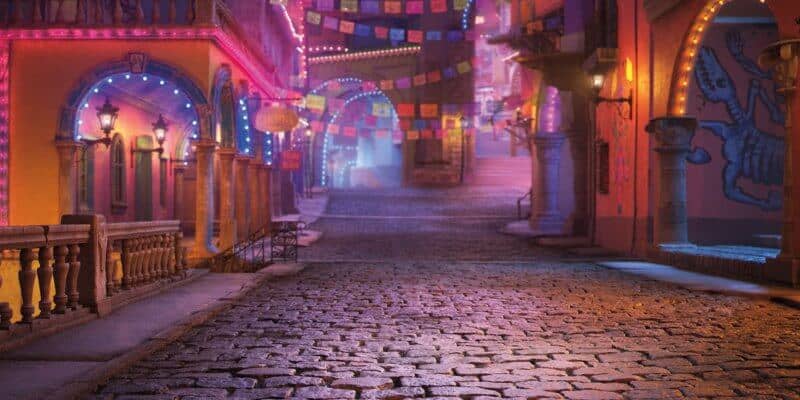 It’s hard to believe that Coco is already celebrating its fifth anniversary. 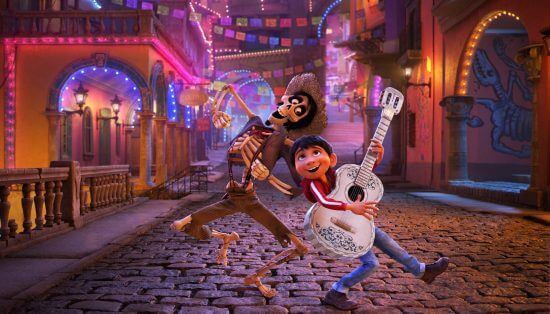 Coco is Disney and Pixar’s 19th feature film that has been created. It was directed by Lee Unkrich and was the second Pixar film he directed behind Toy Story 3.

Related: Pixar Moments that Definitely Pulled at Your Heartstrings

Coco follows a 12-year-old boy named Miguel Riveras who sets off a chain of events relating to a century-old mystery.

The official story description is “Coco is the celebration of a lifetime, where the discovery of a generations-old mystery leads to a most extraordinary and surprising family reunion.”

Miguel comes from a family of shoemakers that may just be the only family in their Mexican village that hates music. Music has been banned for generations because of the belief that they are cursed by it.

However, Miguel harbors a secret desire to seize his musical moment, inspired by his favorite singer of all time, the late Ernesto De La Cruz.

Throughout this video, Lee and Anthony (the voice of Miguel) reminisce about their favorite moments in the movie and what it was like to work on this project.

At the beginning of the video, Anthony remarks, “Okay, yeah. That scene always brings me so much happiness watching it, because you can just see how much Miguel is so happy with music. And it’s really a scene that sets off the wonderful world of Coco.”

Lee talks about how he added little, small easter eggs throughout the film. Not only for audiences, but for his own children as well.

When Miguel is giving Dante commands, it reminded Lee of his son Max, and what he does with their dog, Waffles.

In that same scene, there are some great easter eggs. You can see some pinatas of Buzz Lightyear, Woody and Mike Wazowski.

Not only was this movie so beautifully made, but it also taught the importance of “La Familia”, Día de Los Muertos and the Ofrendas.

Disney and Pixar have once again tugged at our heartstrings. Even five years later, we still remember the importance of family.

What was your favorite part of Coco? Let us know in the comments.