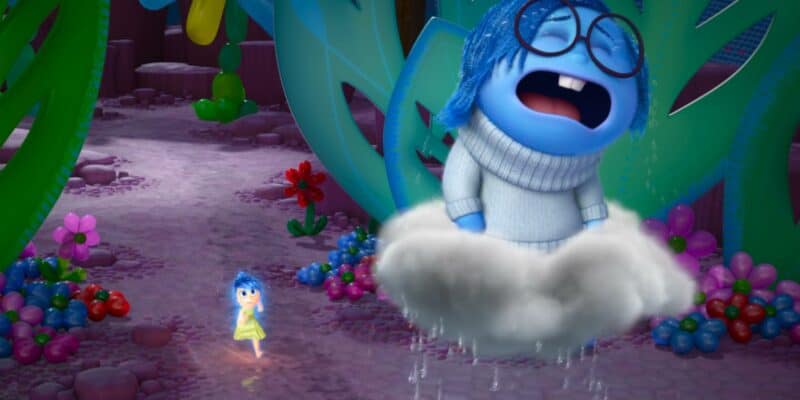 Pixar Studios have been a part of the Disney family for 16 years.

Working with Disney, they have produced 26 feature films. Their first was Toy Story, back in 1995; and most recently, Lightyear, in 2022.

There always seems to be a moment in the films that just gets you. For me, it’s Bing Bong from Inside Out. But, how many more are there? Well, let’s find out.

Carl Reading Ellie’s Scrapbook in Up

Towards the end of the movie, Carl is holding Ellie’s scrapbook. He didn’t think anything was in it until a page fell open.

He begins flipping through the pages and gets to relive his life with her. Then, on the last page, Ellie had left him a little note- “Thanks for the adventure- now go have a new one!”

Mr. Incredible Admitting He’s Not Strong Enough in The Incredibles

Bob Parr (Mr. Incredible) is fighting alongside his family to stop Syndrome from destroying the city. Before their big battle, Bob admits to Helen that he’s not strong enough to do this.

Miguel Sings “Remember Me” to his Grandma in Coco

In Coco, Miguel gets trapped in the Land of the Dead.

There he meets his Great Great Grandfather, Hector. He has to get back to the Land of the Living and sing the song Hector wrote for his daughter, before she forgets him forever.

At the end of the movie, Andy is giving away some of his toys to Bonnie.

She looks in the box to see that Woody has snuck in. Andy tells Bonnie what’s special about Woody and proceeds to play with his cowboy one last time. As he’s driving away, Woody whispers “So long partner.”

All Ian ever wanted was to spend a day with his Dad.

When he was given a staff and a spell to bring him back, it was a dream come true. However, things don’t always work out the way they should.

Bing Bong’s Last Rocket Ride in Inside Out

Remember Riley’s imaginary friend Bing Bong? He has always been there for her.

Even until the very end. He eventually sacrifices himself to help Joy get back to Riley. His last words to Joy were, “Take her to the moon for me, okay?”

Pixar has done an amazing job at tugging at our heartstrings. I never knew a person could get so emotional over an animated film. But with each and every one, this animation studio surprises us with something new.

Which scene hits you the hardest?