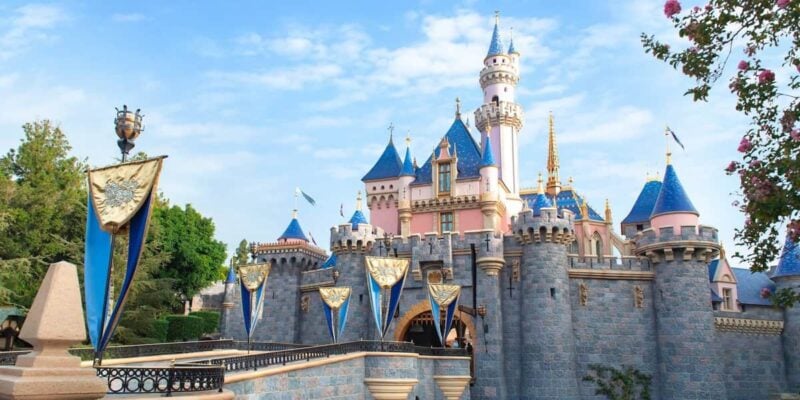 Disney Park fans have always wondered where the next theme park might pop up.

But, that hasn’t stop Disney Park fans from wanting more.

There have been many rumors about a potential fifth gate to join Magic Kingdom, EPCOT, Disney’s Animal Kindom, and Disney’s Hollywood Studios at Walt Disney World Resort in Orlando. There have also been numerous rumors over the course of the last few years that another Disney Park location altogether could soon be constructed in a place like Texas or New York. None of those rumors have yet to come to fruition.

Recently, Real Madrid president Florentino Perez revealed that there were once plans to remove the popular Football Club from Bernabeu and into a theme park called ‘RealMadridLand.’

Perez had drawn sketches of roller coasters featuring a unique football (soccer) theme, unlike anything we’ve seen before.

The president held meetings with Disney’s CEO at the time, Michael Eisner,  in a bid to see his plans make headway. The two sides were very close to making his dream a reality, but it ultimately fell through when it was revealed that they would 75 % more than the £ 1.2 billion budget the 75-year-old had secured. The idea had initially come to Perez in 2004, but he did not act on it for another 13 years.

A recently-published book source claims Perez said: “In our world, we are as big as Disney. Real Madrid must do things like this because we are the number-one club, and the only way we will remain there is by always being the first big innovator.”

RealMadridLand would have served a dual purpose. It would’ve been an amusement park for thousands of Guests to visit, while also the main headquarters and stadium for the club.

What do you think of this unique idea for a Disney Park? Let us know in the comments!