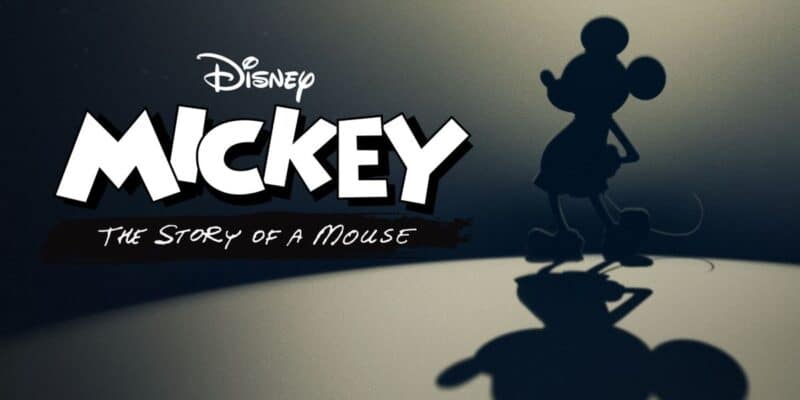 Disney+’s original documentary about the most revolutionary cartoon character in history gets its full trailer today, and the film promises to be a love letter to the mouse and the man who created him.

To say that Mickey Mouse is an icon of the entertainment industry is the understatement of the millennium. With three simple circles, the symbol of an entire entertainment juggernaut saturates our modern media. The lovable mouse has a career stretching almost century long, and this upcoming documentary from Disney+ plans to take a deep dive into Mickey’s creation, history, legacy, and influence on our modern popular culture. Walt said “it was all started by a mouse,” but even he probably had no idea how large Mickey’s lasting effect would be on the entire world.

Related: ‘Mickey: The Story of a Mouse’ Debuts Next Month

Mickey’s influence doesn’t just exist on the screen, but it practically stampedes across decades, cultures, and walks of life. As clearly demonstrated by the trailer, the upcoming film promises to take more than the average history tour through Mickey’s career, but to explore and explain the permanent mark Walt Disney’s most famous creation has left on the public consciousness. Even some of the individuals interviewed in the trailer can’t seem to shake Mickey’s inescapable charm, but that only amplifies the character’s beloved power over audiences everywhere.

Mickey probably has one of the largest fanbases on the planet, and the trailer clearly demonstrates that the upcoming film is made by a fully capable of creators and filmmakers that love him. Featuring interviews with Disney animators, voice actors, celebrities, and archival footage of pop culture figures like Walt Disney and even Andy Warhol, the cast of interviewees is positively loaded with shining examples of Mickey’s wide variety of followers. Fans of any type of popular media come from all walks of life, and Mickey’s are certainly no acception.

Set to premier November 18th on Disney+, just in time Mickey’s 94th birthday, fans of the mouse don’t have to wait too much longer to take this plunge into the incomprehensible ocean of his massive career. Needless to say, the film will be one of the most thorough and insightful documentary projects available on the streaming service. Either way, there’s little objection to getting even more Mickey.

Have you seen Mickey’s new trailer? Tell us in the comments below!

Comments Off on Mickey Mouse Documentary Gets New Trailer