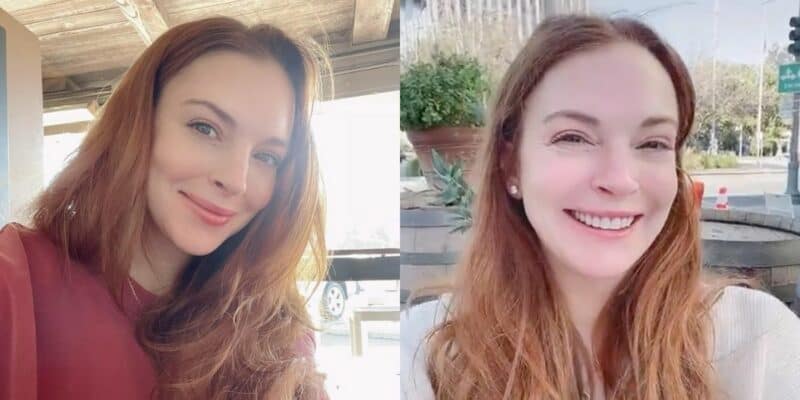 Lindsay Lohan is making her way back into the spotlight, and rightfully so. Everyone loved her in The Parent Trap (1998) and in Freaky Friday (2003).

Most of the movies she has starred in are remakes of classics, and each one has been a success. It only makes sense that her next two will be as well.

The original Parent Trap starred Hayley Mills playing both Susan and Sharon. Twins of divorced parents, the girls are both sent to the same summer camp. There they meet and hatch a plan. Both wanting to meet their other biological parent, they decide to switch places.

In the 1998 version, Lindsay Lohan plays the twins Annie and Hallie. With a few updated twists to bring it more to the 90s, everything else is pretty much the same as the original.

In the original, Barbara Harris plays Mrs. Andrew (mom) and Jodie Foster plays Annabel. They each feel hassled and annoyed by one another until one day they find themselves trapped in the others body.

The 2003 version of Freaky Friday stars Jamie Lee Curtis as Tess (mom) and Lindsay Lohan as Anna. Just like the original, mother and daughter are at each other’s throats and find themselves swapped. Then they finally see what it’s like to live in the other’s shoes.

Overboard stars Goldie Hawn and Kurt Russell play Joanna and Dean. Joanna is snobby and cruel heiress who skimps out on paying the carpenter working on her boat. When she gets amnesia after an accident, the carpenter takes her in pretending to be her husband.

Falling for Christmas stars Lindsay Lohan as Sierra, a bratty and entitled heiress. After a skiing accident, she develops amnesia and gets taken in by the local lodge owner until she recovers.

My Best Friend’s Wedding stars Julia Roberts as Julianne and Dermot Mulroney as Michael. When Julianne learns that her best friend is getting married, she realizes she is in love with him, but tries putting her feelings aside to be a bridesmaid in the wedding.

In Lindsay Lohan’s newest film, Irish Wish, she plays main character Maddie. When the love of her life gets engaged to her best friend, she must put her feelings aside to be a bridesmaid in the wedding.

It seems like, no matter the remake, Lindsay Lohan is always able to make it a success.

Do you prefer the remake or the original better? Let us know in the comments.