Disney Film, ‘Strange World’, Will Be Lucky To Break-Even - Inside the Magic 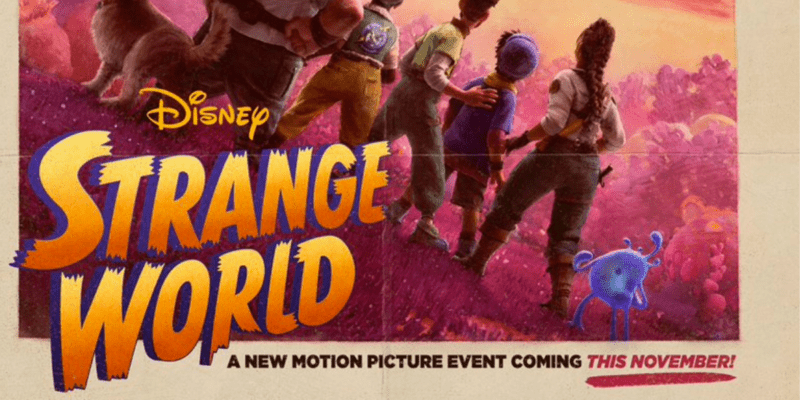 This Thanksgiving weekend box office has provided The Walt Disney Company with good and bad news for the entertainment giant. 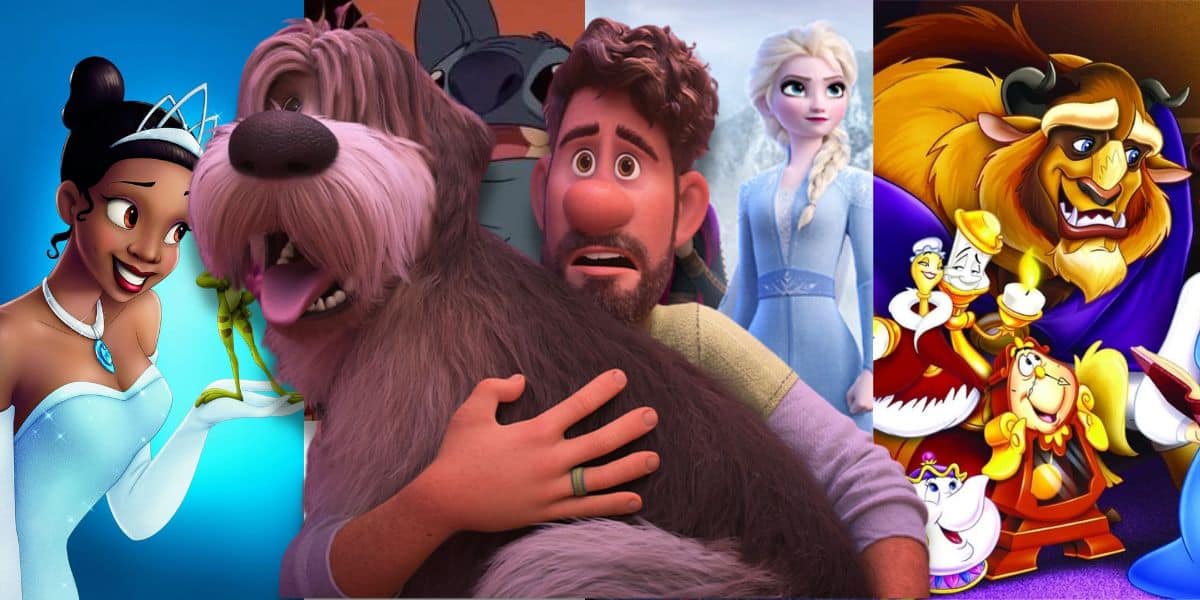 As Marvel Studios’ Black Panther: Wakanda Forever (2022) continues to perform nicely with an estimated five-day total of $65 million, the Disney Animation premiere of Strange World (2022) is turning out to be one of the worst disappointments in the studio’s history.

Projected for an already poor opening of $30 million, Strange World will be lucky to hit $20 million for the extended period after making just $11.2 million between Wednesday and Friday. The film has a reported production budget of $120-130 million and will be lucky to break even.

The film is facing the worst Audience Score in the Studio’s entire animation history, receiving a “B” rating on CinemaScore from moviegoers. This is now the worst rank for a Disney Animation film ever and the only one to drop below an “A-.“

Between 2016 and 2019, the Thanksgiving box office was lifted by a strong opening from a new Disney animated movie. With Strange World failing to carry that load, overall grosses for the weekend box offices are set to finish at $137 million, below the $142 million earned last Thanksgiving at the onset of the COVID-19 Omicron wave, with Black Panther: Wakanda Forever contributing about 48% of that overall gross.

As we stated earlier, the film has been surrounded by controversy anyway, being banned in around 20 different international markets due to the film’s reliance on LGBTQIA+ topics. These limitations have only further hurt the film’s box office results.

Not every film release for Disney can be a blockbuster, but a performance like this can’t come at a worse time. The Walt Disney Company faces several challenges as newly reappointed CEO Bob Iger takes over for former CEO Bob Chapek.

Did you see Strange World this weekend?