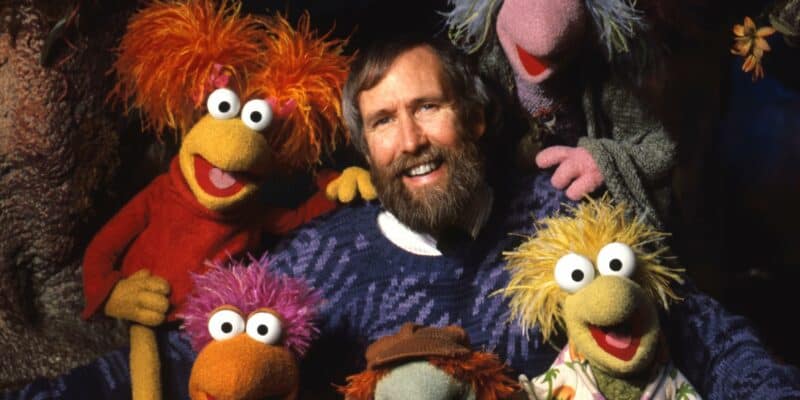 Fraggle Rock: Back to the Rock will be debuting their newest holiday special, The Night of Lights today.

Jim Henson, the creator of The Muppets, created Fraggle Rock in 1983.

This beloved series continued for 4 years, with its final episode airing in 1987.

After decades of reruns which lead to new fans old and young discovering the show, AppleTV+ and The Jim Henson Company produced a series of shorts that ran on the streaming service in April 2020.

After their success, AppleTV+ commissioned Fraggle Rock: Back to the Rock, which aired in January 2022. The partnership between them and The Jim Henson Company also includes Harriet the Spy and Slumberkins.

The Night of the Lights Holiday Special is set to celebrate many different holiday traditions around the world with this non-denominational Fraggle Rock celebration that features not only the Fraggles, but also the Doozers and Gorgs.

The audience will also get to explore various human cultural celebrations as Uncle Traveling Matt wanders the surface world.

All of the original Fraggles created by Henson are back in the series and, along with new Fraggle friends, they are in for new adventures about our world and the magic that can happen when we celebrate it.

It’s the Night of the Lights, the most Fraggily holiday of the year, and the Rock is filled with songs and cheer.

When Jamdolin (voiced by Emmy Award nominee Daveed Diggs, “Hamilton”) tells Wembley to make a special wish, the Fraggles end up heading out on an adventure to find the brightest light and, maybe, the true meaning of the holiday.

Do you remember the original Fraggles? Which one was your favorite? Let us know in the comments.