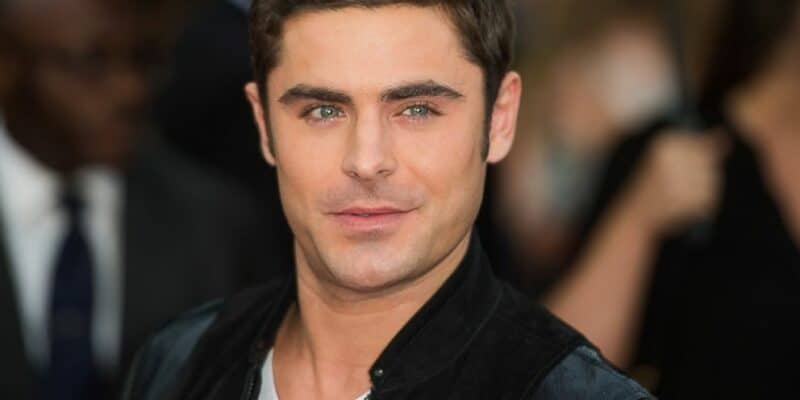 Actor Zac Efron recently addressed rumors circulating around the internet that he could be making a Disney return by joining the Marvel Cinematic Universe.

Over the course of the last week, there have been some major rumors circulating that Zac Efron could be making his way to the Marvel Cinematic Universe as the X-Men’s Wolverine. Fans recently were thrilled to learn that the MCU would include the existence of mutants in the finale of Ms. Marvel, which can be streamed on Disney+.

During an appearance on The Tonight Show Starring Jimmy Fallon, Efron was asked if he was aware of the rumors that many had cast him as the MCU’s Wolverine. Though Efron appeared open to joining the Marvel Cinematic Universe, his comments shut down the rumors.

“Wow, they could just call me. I think Hugh’s still doing that pretty well. I got to give it to him,” Efron said.

What do you think of Zac Efron potentially joining the MCU? Let us know in the comments!

Comments Off on Zac Efron Speaks Out On Marvel Rumors