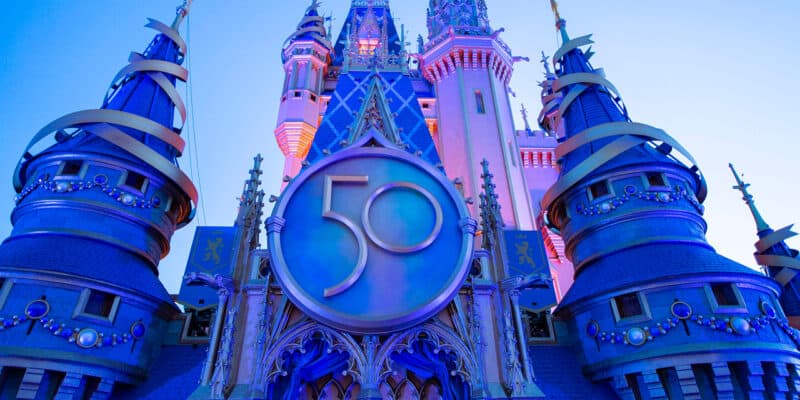 The latest incident report for Walt Disney World Resort has been released.

Florida theme parks are required by state law to disclose their most serious injuries among Guests every quarter as a deal that was made to avoid state inspections, and the latest incident report– detailing accidents that occurred from July to September– has been revealed.

Many have noted that they feel the incident reports should be changed because they only detail situations that arise that result in a Guest being hospitalized for 24 hours, meaning that many other incidents that resulted in trips to an emergency room or were treated by medics at the Parks are often left out.

Florida Politics first reported several incidents that occurred at Walt Disney World Resort, the most tragic of which included a Disney Park Guest who died after riding the Tomorrowland Transit Authority PeopleMover.

Inside the Magic reported on this incident, but it wasn’t the only one to occur at the Disney Parks in the last three months.

A 27-year-old woman went into labor after riding the Tomorrowland Speedway at the Magic Kingdom last month.

In addition, an 83-year-old man was “briefly unresponsive” on Avatar Flight of Passage at Disney’s Animal Kingdom last month, and a 47-year-old man passed out on Epcot’s Mission: Space “after experiencing the green side of the attraction” in July.

Finally, a 59-year-old woman “sustained an injury to toes” on Alien Swirling Saucers at Toy Story Land in Disney’s Hollywood Studios in September. While the exact details of this particular incident and how it occurred haven’t been revealed, it should be noted that the woman described would have been taken to the hospital.

While injuries do happen at theme parks, it should be noted that these are rare occurrences. The IAAPA reports that the chance of being seriously injured on a fixed-site ride at a U.S. amusement park is 1 in 15.5 million rides taken.