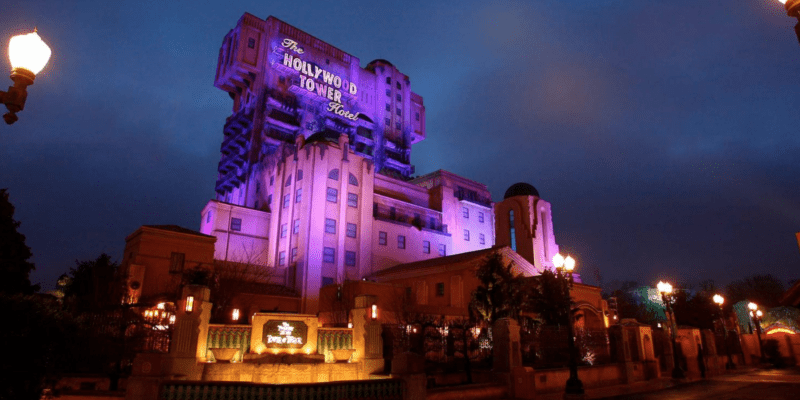 The Tower of Terror. You know the ride. It’s at the Walt Disney World Resort inside Hollywood Studio; but do you remember the movie?

“Hollywood, 1939. Amid the glitz and the glitter of a bustling young movie town at the height of its golden age, the Hollywood Tower Hotel was a star in its own right. A beacon for the show business elite. Now, something is about to happen that will change all that.”

“You unlock this door with the key of imagination, beyond it is another dimension. A dimension of sound, a dimension of sight, a dimension of mind. You’re moving into a land of both shadow and substance, of things and ideas. You’ve just crossed over into . . . The Twilight Zone.”

Buzzy Crocker (Steve Guttenberg) is an out of luck journalist who writes for a tabloid after being terminated from the Los Angeles Banner for publishing a fake news story. Now, his niece Anna (Kirsten Dunst) helps him write more and more outlandish articles for the tabloids.

Everyone knows the story of Little Sally Shine (Lindsay Ridgeway) and the Hollywood Tower Hotel.

Related: A Brief History of the Hollywood Tower Hotel

One day, right before Halloween, an elderly woman tracks down Buzzy telling him that she is a huge admirer of his work and has new information on what happened that Halloween night in 1939. She knows because she was one of the guests there.

She hands Buzzy a key and tells him to investigate. He finds the Book of Spells that Abigail (Amzie Strickland) mentioned in her story. Upon reading it, he discovers that the spell can be reversed by its “contrary.” Abigail also explains how the curse can be broken.

However, the ghosts haunting the hotel don’t realize the real reason Buzzy and Anna are there and attempt to scare them away before they can fix the elevator.

After confronting the ghosts with Abigail’s story that it was Ms. Emeline who cursed Sally, the ghosts inform them that they are mistaken.

Buzzy realizes that everything Abigail had told him was a lie and that he actually got Abigail the rest of the items she needed to finish the curse on her sister.

Have you seen The Tower of Terror? Let us know in the comments.

Comments Off on The Forgotten ‘Tower of Terror’ Film