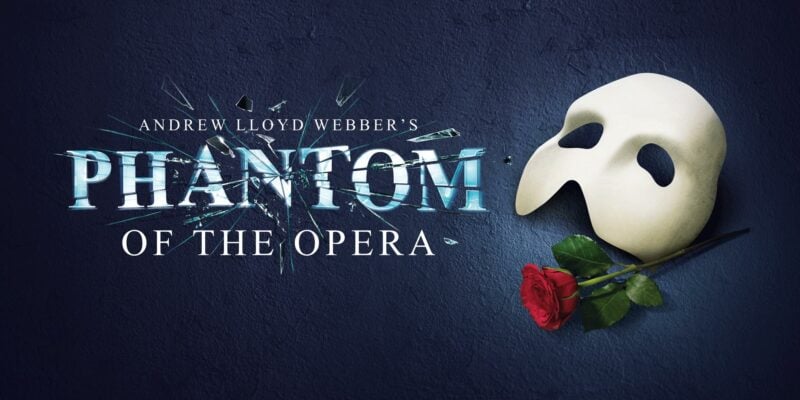 Credit: Phantom of the Opera

After 35 straight years of performances, The Phantom of the Opera will be performing its last show.

Andrew Lloyd Webber’s play, The Phantom of the Opera, had its first performance in London in 1986, and came to Broadway in 1988.

The Phenomenal Phantom! The spectacular is coming to an end, but first enjoy our new Broadway trailer. Get tickets today.

The play is based on the novel of the same name by French author Gaston Leroux. It tells the story of a disfigured composer who causes accidents at the Paris Opera and falls madly in love with Christine, a young soprano.

This classic has run for 13,925 performances. The Phantom, Christine, and the rest of the cast will say their final goodbye on February 18th, 2023.

When Webber was interviewed by TODAY he is quoted saying, “It’s a wonderful production. I’ll be sad that night, but we’ve had fantastic entrances. I don’t think we’ll ever see anything like it again, or at least I won’t.”

Webber also believes that the musical was director Hal Prince’s “masterpiece as a production.”

In a news release, producer Cameron Mackintosh said, “As a British producer who has been lucky enough to have been producing in New York for over 40 consecutive years, it has been an unparalleled honor to have presented the longest-running musical in Broadway’s history, Andrew Lloyd Webber’s ‘The Phantom of the Opera, that this legendary show has thrilled New York for nearly 35 phenomenal years is quite astounding to me.”

But all shows eventually close.

Worldwide, The Phantom of the Opera has been performed in front of an estimated 145 million people in 41 countries, and in 17 languages.

“I remember finding the book in New York and reading it one afternoon and thinking, ‘It’s not the same as I remember it,'” Webber told CBS News in 2013. “It’s not a sort of funny thing, with somebody coming out and saying, ‘Boo’ from behind a chandelier. It’s actually about a romance.”

Have you ever seen The Phantom of the Opera on Broadway? Let us know in the comments!