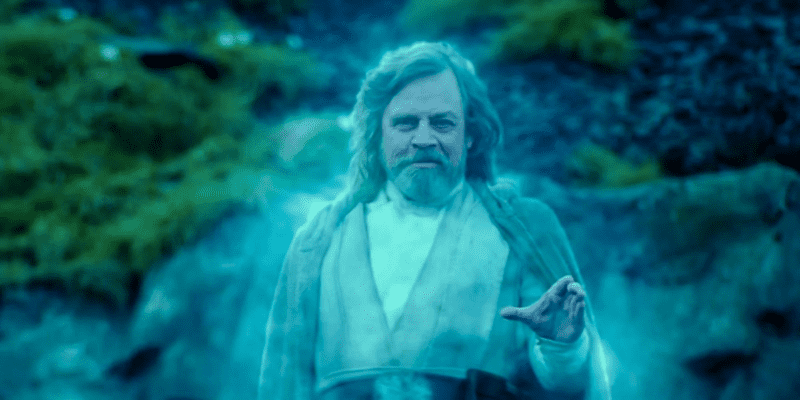 ‘Star Wars’ actor, Mark Hamill has been assisting Ukraine against the attacks from Russia.

Mark revealed during an interview with Bloomberg Radio’s “Sound On” program, that he had helped send 500 drones to Ukraine.

Mark Hamill isn’t the only celebrity to help Ukraine fight. Many actors and actresses have donated to the UNITED24 program since its launch. The program has received more than $210 million dollars for their drones.

“They define war outcomes, they protect their land, their people, they monitor the border, they’re eyes in the sky,” Hamill said, adding that he was “honored” to support the mission, which would include raising funds to support Ukraine’s UNITED24 “Army of Drones” project.

Ukrainian President Volodymyr Zelenskyy announced UNITED24’s launch and how Mark Hamill was one of its ambassadors.

Most recently (October 21st), TSUM Kyiv became a partner with UNITED24. They are the main department store of the country. Working alongside UNITED24, they have created a collection of souvenir products (t-shirts, eco-shoppers, cups and candles, alongside postcards with reproductions of Ukrainian artists).

On their website it reads, “100% of the profit will be directed to preserving the collection of the Ivan Honchar Museum and to the UNITED24 fundraising platform for the restoration of Ukraine.”

“Thank you for the support and popularization of Ukrainian culture!”

“In this long and unequal fight, Ukraine needs continuous additional support,” Hamill said. “That’s why I was honored President Zelenskyy asked me to become an ambassador for the Army of Drones. I know for certain that Ukrainians need drones to protect their land, their freedom and the values of the entire democratic world. Right now is the best time for everyone to come together and help Ukraine stand up in this war with the evil empire.”

What do you think about Mark Hamill helping with Ukraine? Let us know in the comments.