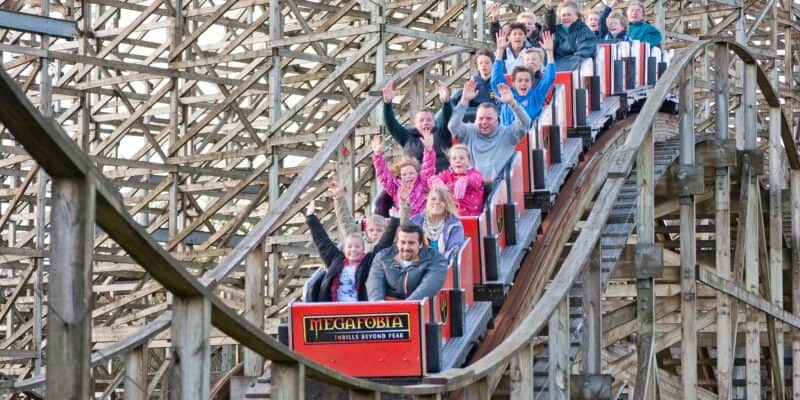 A second Guest is reportedly injured following a serious accident at a U.K. theme park.

A young girl is also injured following the rollercoaster incident at Oakwood Theme Park on Sunday. A man was also injured, and it is believed that the child is the man’s daughter. Both were taken to the hospital with injuries not believed to be life-threatening.

The Welsh Ambulance Service said they were called to the theme park around 1 p.m. One woman who claimed to know what had happened contacted BBC Wales, calling the incident “serious.” She also claimed that the accident happened on the park’s Treetops ride, which her family had been on previously.

This has now been confirmed along, as the Treetops ride has been closed indefinitely following the accident.

Not much is known about what happened, but several Guests reported seeing the back of the roller coaster train car derail and slip off the tracks.

“Less than a minute into the ride I heard horrific screams and noticed the back end of the coaster slipping and sliding off the track and a girl crying in severe distress and what appeared to be the bar raised,” said an eyewitness.

Inspectors are investigating the incident.

Oakwood is Wales’ Biggest Theme Park and is based in the heart of Pembrokeshire, South Wales. It’s “fun for the whole family”, boasts the park, which also includes “toddler friendly rides, fast thrills and spills (including the UK’s favourite wooden roller coaster – Megafobia) and spooky Halloween events, late night riding seasons, food & drink, FREE comfy dog kennels (so every member of the family can come along).