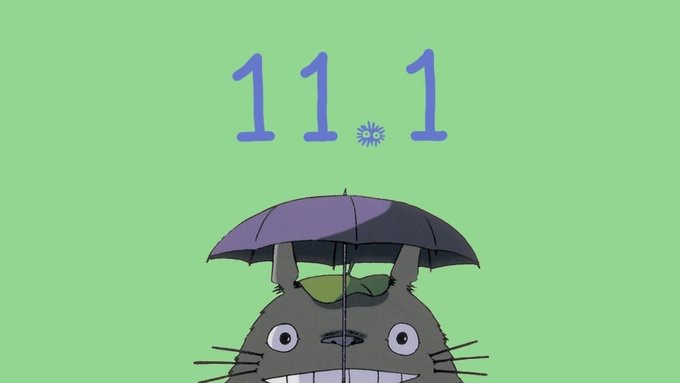 Ghibli Park is a Park in Nagoya, Japan that represents the world of Studio Ghibli.

What is Studio Ghibli?

Studio Ghibli is a Japanese animation studio headquartered in Tokyo. It is best known for its anime-style feature films. The studio was founded in 1985 by Hayao Miyazaki and has created such classics as Spirited Away (2001), My Neighbor Totoro (1988), and Howl’s Moving Castle (2004).

What’s super interesting about this Theme Park is that there are no big attractions or rides. Instead, the Theme Park will showcase replicas of different locations within their feature films. It is a completely immersive experience that will make you feel like you’re one of the characters from your favorite film.

Guests are encouraged to “take a stroll, feel the wind, and discover the wonders” around the park.

There are five total areas in the Park. Three of them will be open on November 1st- Ghibli’s Grand Warehouse, the Hills of Youth, and Dondoko Forest. The other two, Mononoke Village and the Valley of Witches will open at a later date.

Ghibli Grand Warehouse is an indoor facility that will house numerous artifacts and secrets from several Studio Ghibli films! You can see the Robot Soldier, the iconic tunnel Chihiro passed through, and the eccentric Cat Bus from Totoro, and watch out for No Name or Yubaba!

The Hill of Youth overlooks the parks “World Emporium” and even has a giant elevator with steampunk aesthetics! It also features the red antique shop from Whisper of the Heart and recreation from The Cat Returns.

Dondoko Forest centers around Satsuki and Mei’s House and even comes with a Totoro-themed playground surrounded by a lush rural landscape. This section of the park is made out of out of locally sourced and recycled materials.

Related: Disney’s New Rival is Charging Half the Price for Tickets

Studio Ghibli took to Twitter last week to give a sneak peak of what to expect at their new park.

What do you think? Would you want to go? Let us know in the comments.

Comments Off on Ghibli Park is Opening November 1st