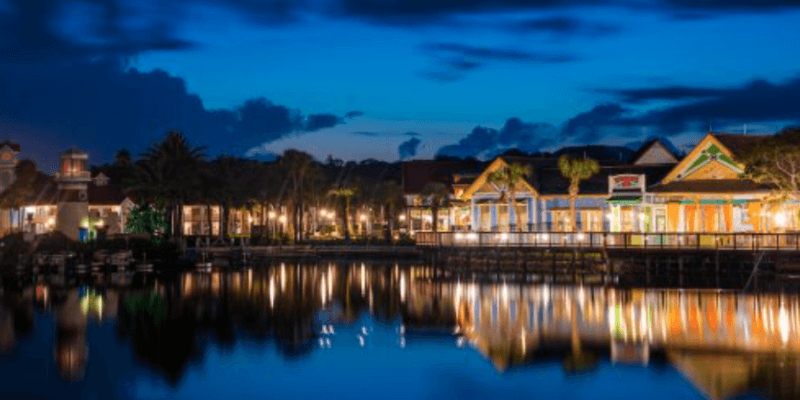 When the ‘Pirates’ rooms were announced, they were expected to be a major hit.

But, with the Trinidad building location of the rooms — far from Caribbean Beach’s pool and main lobby area — they never took off quite like Disney expected, seemingly.

We previously reported that Walt Disney World Resort had filed several construction permits for major refurbishments to the beloved ‘Pirates’ rooms at the Disney Resort. However, no official word had been given on the fate of the rooms or when they might be retired.

Walt Disney World Resort has announced that the ‘Pirates’ rooms will be retired on December 2022 and will make way for a major overhaul. The new rooms will feature an “under the sea” theme and will include subtle nods to fan-favorite characters. The rooms will also accomodate more Guests and feature “updated finishing that can’t be found anywhere else at the Resort.”

In addition, the Disney Resort will also see construction on one of its pools in the future. Disney previously shared that, from January 2024 through April 2024, the Fuentes del Morro Pool at Disney’s Caribbean Beach Resort will be closed for routine maintenance. Guests may see or hear construction work during daytime hours. During this time, Guests are welcome to swim in any of the 5 leisure pools at this Disney Resort hotel.

What do you think of the ‘Pirates’ rooms at Disney’s Caribbean Beach Resort? Let us know in the comments!