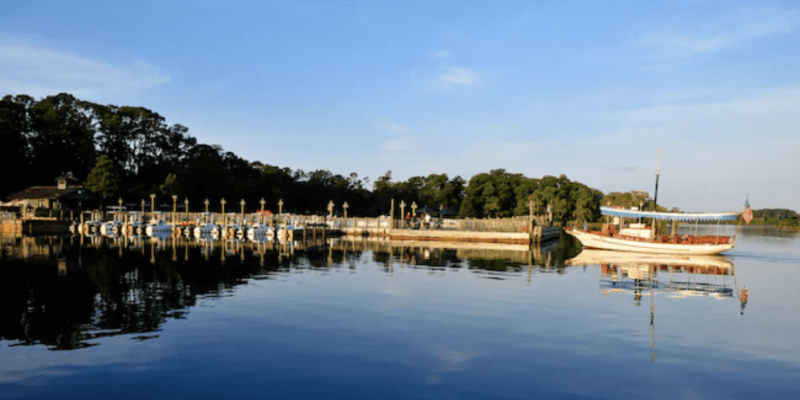 Though everything is mostly reopened, Disney Resort Guests have noticed one lingering closure at Walt Disney World following Hurricane Ian.

Walt Disney World Resort shut down on both Wednesday and Thursday of last week, leaving only Disney Resort Guests on property hunkering down in their hotel rooms. However, the Disney Parks and Disney Springs reopened on Friday and it wasn’t long before the closed Disney Resorts– Treehouse Villas at Disney’s Saratoga Springs Resort & Spa, Copper Creek Cabins at Disney’s Wilderness Lodge, and the Bungalows at Disney’s Polynesian Village Resort– all reopened, as well.

However, one Disney Resort remains closed for the time being, and there are reports that the area suffered some flooding.

Disney’s Fort Wilderness Resort & Campground evokes the timeless beauty of the American frontier, with deer, rabbits, ducks, and armadillos roaming the Resort’s 750 acres of pine and cypress forest. While there, you can discover charming woodland trails, spectacular pool areas and rip-roarin’ entertainment at this picturesque backcountry retreat.

The Disney Resort & Campground closed to Guests prior to the hurricane and it remains closed at the time of this writing. Many Guests who were expected to check-in at the campground have been given alternate solutions and others have had to move their dates or cancel their trip altogether.

One user on social media shared that they were told Walt Disney World was cancelling or scheduling reservations made through Thursday, October 6.

At this point, however, it should be noted that there has not been confirmation on when the area will reopen, but the expectation is that it will be later this week.

More on your stay at a Disney Resort

What do you think of Disney’s Fort Wilderness Resort & Campground remaining closed?