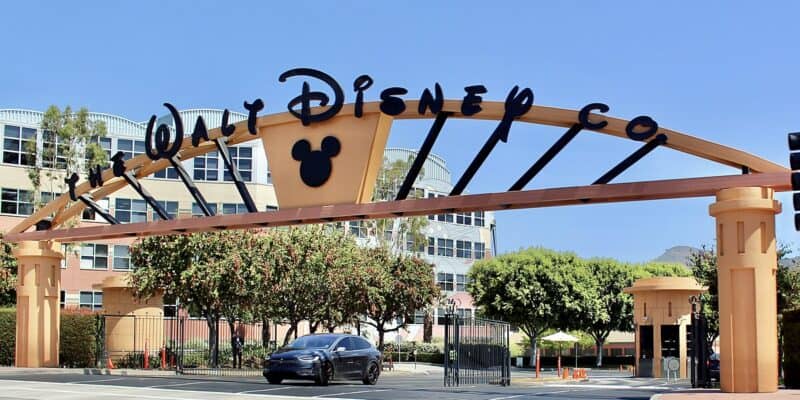 Disney is slowly taking over the world one company at a time.

For most of us, Disney is a wonderful world of fantasy and make-believe. There are castles, heroes, villains, and dragons. But for others, they see a different type of dragon- a corporation that is forever expanding and collecting more entities. Especially considering that in the past ten years alone Disney has acquired Lucasfilms, National Geographic, 21st Century Fox, and Hulu. Not to mention, they just released their own streaming service in 2019.

Jumping back to 1995 when Disney bought ABC, then in 2006 Pixar. 2009 sees them entering into a 30-film deal with Dreamworks and also the purchase of Marvel.

Thankfully, a former Twitter user (@TripnoticMusic) gave us a rather humorous timeline going all the way to the year 2100 with the happenings of Disney.

Keep close watch in the near future to see what Disney will do or acquire next.

The account shares all kinds of information on Disney’s latest acquisitions and what might be next for the company.

By 2022, the account predicts that Disney will buy Universal Studios.

At 2028, the prediction is for Disney to have a fallout after attempting to buy Warner Bros.

After buying Apple, Disney is hilariously slated to see The Church of Baby Yoda become the “fastest growing religion in the world,” then storms the headquarters of Warner Bros. in an attempt to overtake the company.

Buy 2034, the account predicts that Disney will own the major of copyrighted material.

And if you thought all of this was crazy, here’s where it really gets interesting.

And it gets even more crazy.

Ultimately, a Mars colonization effort starts and, by 2080, we’ve got a Disneyland Mars.

Construction on the Deathstar begins in 2091, according to the account.

And then, we close out with a prediction that Disney will announce a new X-Men movie in 2100. A fitting way to end the century.

A couple of years sound rather interesting. 2031- The Church of Baby Yoda. 2050- Disney buys the United States of America. 2080- Disneyland Mars is opened. 2091- Construction on the Deathstar finally starts.

Who knows what will actually happen next in the wonderful world of Disney.

But there is one thing that we will always remember.