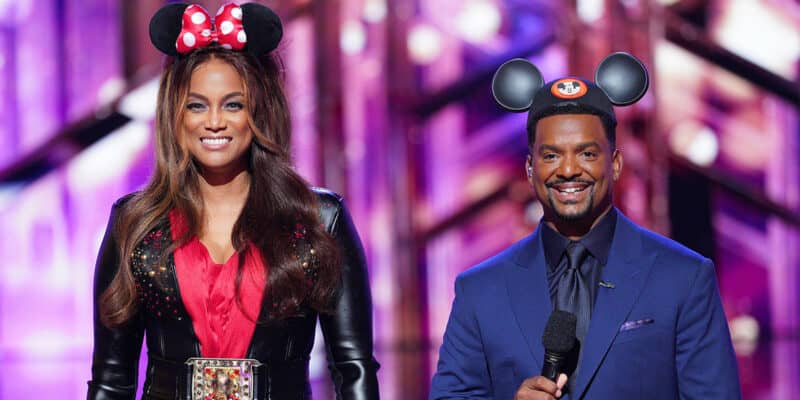 D23 just announced earlier today that Dancing with the Stars will be returning to Disney+ next week.

Their 13 remaining contestants are preparing to wow the judges and audience with magical performances spanning Marvel, Disney, Pixar, you name it!

The evening will begin with the troupe and pro dancers kicking off the first ever “Disney+ Night”. They will be performing a dance to “Columbia, Mi Encanto” from Disney’s Oscar-winning film Encanto. A bonus performance of “That’s How You Know” from Enchanted will also take place. “Try Everything” from Disney’s Zootopia will be highlighted in celebration of Disney’s 100th Anniversary.  The competition will stream live on Monday, October 10th, at 8 p.m. ET/5 p.m. PT.

Dancing with the Stars just began its 31st Season on September 19th, 2022. The show pairs a handful of well-known celebrities with professional dancers. Each week they perform one or more choreographed routines that go along with the theme for that week. Both the judges and the viewers at home will rank each pairs performance and the lowest combined score is sent home.

If you missed the first three weeks, you should really head back and watch them! Week one was the Premier Night Party. Week two was Elvis Night, and week three was 60 Years of James Bond.

The couples, along with their dance styles and songs are the following:

What Disney song would you love to see them perform?