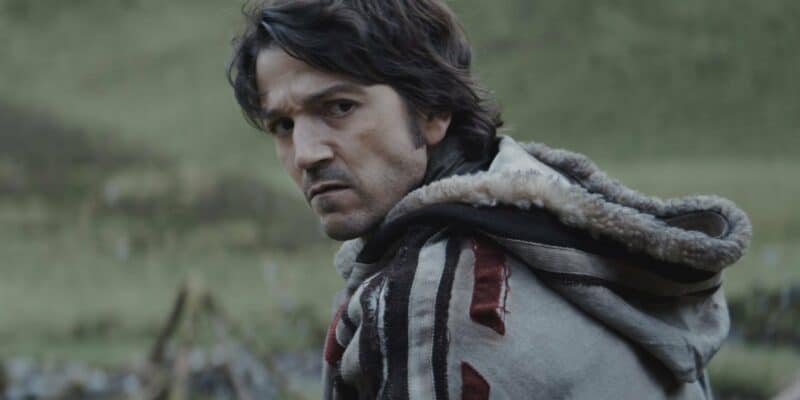 According to reports, a recent study published revealed that Andor’s viewership is one of the lowest of all Star Wars shows, scoring significantly below other primary Disney+ hits such as The Mandalorian and Obi-Wan Kenobi.

As a prequel show to 2016’s Rogue One: A Star Wars Story, Andor provides audiences with the exploits of actor Diego Luna’s Cassian Andor during the infancy of the galaxy’s Rebellion. The series has been awarded many great reviews from audiences and critics, who compliment executive producer Tony Gilroy’s sophisticated and distinctive storytelling approach. With the newest Star Wars series halfway through season 1, Andor season 2 has already been confirmed, which will take Cassian Andor to the events leading up to Rogue One: A Star Wars Story.

Even with solid remarks from the critics and an astounding 95% rating on Rotten Tomatoes, the latest installment within the Star Wars universe has yet to draw the same level of attention as its predecessors.  In its latest published study, Nielson reported that the Star Wars series Andor had a fair debut for Disney+ with 624 million minutes of viewing for its first three episodes, which was below the one billion-plus minute debut for Obi-Wan Kenobi in May.  However, it still was well ahead of The Book of Boba Fett’s 389 million-minute opening in December 2021.

Despite costing The Walt Disney Company an estimated $15-25 million per episode for the Rouge One prequel, Andor has used a minimal amount of scenes that include CGI and instead has opted to spend those dollars on distinctive filming locations.  The question that Disney executives need to answer moving forward is if this substantial budget is a good return on investment for the company and ultimately leads to more subscriptions for Disney+.

Have you enjoyed Andor?  Leave a comment below and give us your thoughts!