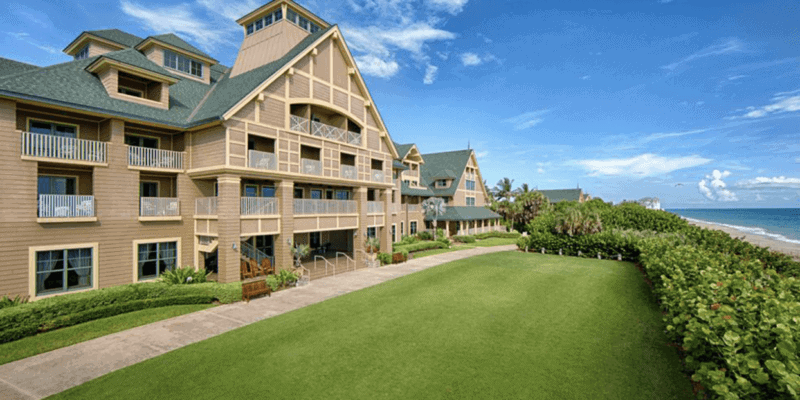 A man with a gunshot wound to his head was found unresponsive at a Disney Resort, reports indicate.

Just two hours southeast of Walt Disney World Resort, Disney’s Vero Beach Resort is an elegant old-fashioned hideaway is located on Florida’s scenic Atlantic Treasure Coast near the charming community of Vero Beach. However, it was near the location of a troubling scene on Thursday.

According to reports from TC Palm, a man lying motionless on a surfboard was pulled from the ocean by lifeguards near the Resort. It was discovered that he had a gunshot wound to the head when he was evaluated by a local hospital, leading to the involvement of the police, Indian River County sheriff’s Lt. Joe Abollo said.

At roughly 10:45 a.m., he said they went to Wabasso Beach Park. The man was described as in his 60s and there have been no witnesses to the gunshot.

Abollo said detectives don’t know exactly where the man was when the gun fired and that they believe the gunshot was self-inflicted. However, a final determination would come later on in the investigation.

The man is currently in the hospital in critical condition.

It’s unclear at this time if the man was a Guest at the Resort or if he was just discovered in that area following the incident.

Disney has two beach destination Resorts on the Atlantic Coast. One is Disney’s Vero Beach Resort. The other is Disney’s Hilton Head Island Resort, located in South Carolina. Aulani, A Disney Resort & Spa, is located in Kapolei, Hawaii.

Inside the Magic will continue to keep you updated on this tragic investigation.