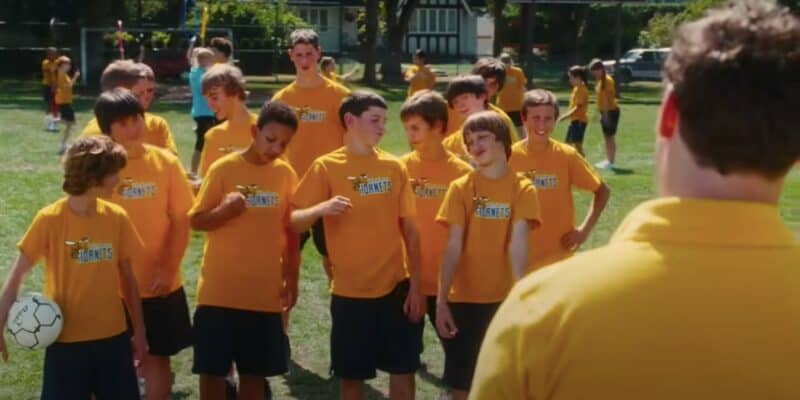 Actor Ryan Grantham has been sentenced by a British Columbia Supreme Court Judge to life imprisonment with no parole for 14 years for the killing of his mother in March 2020, according to Deadline.

Ryan Grantham, known for his roles in The Walt Disney Company’s 20th Century Studios production, Diary of a Wimpy Kid (2010) and later in the teen thriller Riverdale on the CW and Netflix, shot and killed his 64-year-old mother, Barbara Waite, in March 2020 at their Canadian home just north of Vancouver.

What followed was a highly troubling sequence of events — revealed later by the Canadian actor during the court case — which ultimately led Grantham to turn himself into the police in East Vancouver, telling the front desk that he had “killed his mother”. Deadline details the crimes Grantham considered post shooting Waite in the back of the head, they reported:

It later was revealed in court that after the murder of his mother, Grantham took video of the body and confessed to the killing on-camera. A day later, after carefully arranging the body in a semi-religious scene, Grantham hit the road. With ever changing intent, he at one point was going to try to kill Canadian Prime Minister Justin Trudeau, as he also wrote in a journal entered as evidence. Grantham also considered committing a mass shooting at Vancouver’s Simon Fraser University or on the iconic Lions Gate Bridge.

Originally charged with first-degree murder, Grantham’s charge was eventually considered second-degree murder and the question coming out of the courtroom during the sentencing was how long it would be before the actor could apply for parole. According to reports, the charge for second-degree murder comes with no parole eligibility between 10 and 25 years. Prosecutors wanted Grantham to wait 18 years in prison before applying for parole while the actor’s legal team requested 12 — Supreme Court Justice Kathleen Ker settled on 14 years before the 24-year-old could apply.

Along with roles in Diary of a Wimpy Kid (Rodney James) and Riverdale (Jeffery Augustine), Grantham also appeared in Supernatural, iZombie, and in The Imaginarium of Doctor Parnassus (2009). According to the report, Grantham is currently partaking in a mental health program and is awaiting a transfer to a more permanent prison facility to carry out his automatic life sentence.

Inside the Magic continues to update this developing story.