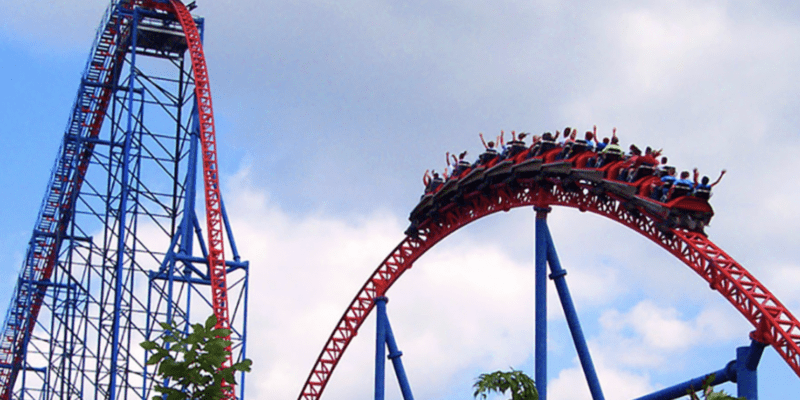 There has been a seeming increase in inappropriate and violent behavior taking place in theme parks around the country, especially over the last few months.

Walt Disney World Resort and Disneyland Resort have both seen brawls take place, and both Universal Orlando Resort and Knott’s Berry Farm were forced to put curfew policies in place following disorderly conduct from teenagers at their locations.

During its quarterly earnings call earlier this week, Six Flags CEO Selim Bassoul reiterated that many of the company’s theme parks are facing some of the same issues. Six Flags’ shares tumbled 18% to $21.12 after it disclosed that attendance at its 27 amusement parks was down 22% from a year ago to 6.7 million in the quarter ended July 3.

The drop in attendance, Bassoul said, was directly related to price hikes.

Last month, a teen was arrested for aggravated assault of a police officer at Six Flags Great Adventure in Jackson Township, New Jersey when he pushed a cop who’d been called because of reports of a fight. Last year,  several fights broke out in the parking lot during Fright Fest at the Six Flags America in Maryland.

Bassoul said that Six Flags realized it had discounted its theme parks too much.

“We realized that we had discounted too much and we were filling the park” with the wrong kinds of customers, said Bassoul. “We want to be a park for the middle class and even the lower middle class,” he said. “We believe our demographic is the average income of the US and I’m migrating a little bit from what I call the Kmart, Walmart [customer] to maybe the Target customers, if I want to say that.”

What do you think of these comments from Six Flags?