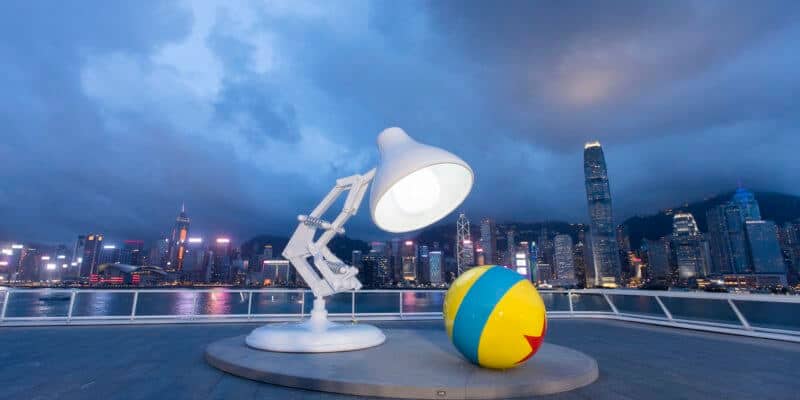 One of the animators who was responsible for many classics was Ralph Eggleston. Eggleston won an Academy Award for the Disney short For the Birds and was an Annie Award winner as art director on the original Toy Story. He would go on to be an artist, animator, and art director on numerous Pixar films including Monsters, Inc., Finding Nemo, WALL-E, and Inside Out.

The final credited work for Eggleston was Disney’s Soul (2020).

At the young age of 56, he passed away after a battle with pancreatic cancer.

“He was a unique talent and a beautiful soul,” said writer and director Roger Gould via ComicBook. “We’re all better for having known him.”

“I think when you watch it, on your screen, you’re going to be kind of immersed in that color and the beauty of the environment,” Ferngully director Bill Kroyer told ComicBook.com last week. “It’s just really something that really pops out. It was something to see. And that’s of course, Ralph Eggleston our art director, who went on to do Toy Story and Finding Nemo and The Incredibles. He was the guy behind all that. And you can see a genius at work when you watch FernGully.”

Inside the Magic would like to offer our condolences to his family and friends.

What work from Ralph Eggleston will you most remember? Let us know in the comments.