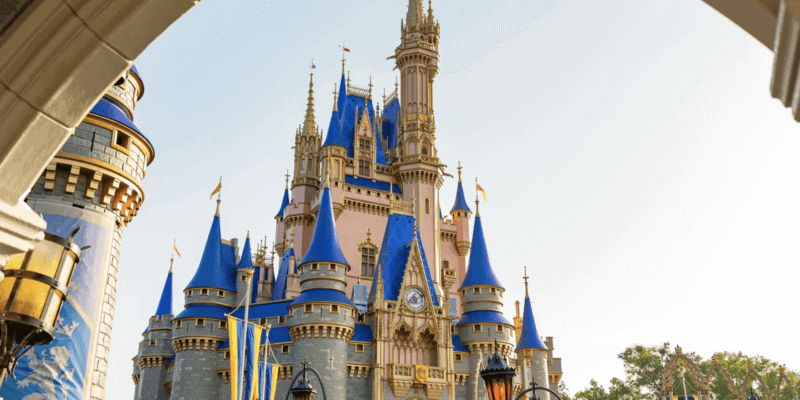 Disney is actively engaging in discussions to create a new membership program that could be similar to Amazon Prime, reports indicate.

The Walt Disney Company is one of the most massive corporations in the U.S. Disney boasts two major Resorts domestically in Disneyland Resort and Walt Disney World Resort with a total of six theme parks and two water parks. In addition, Disney is a media and entertainment giant, owning studios like Marvel, Disney Pixar, and LucasFilms which produces Star Wars, as well as the rights to other valuable content made by 20th Century Fox, just to name a few.

Much of this content can be found on Disney+, Disney’s streaming service, and many hardcore Disney fans have a D23 membership, which gives them exclusive access to news and much surrounding the company, including the D23 Expo held each year at the Anaheim Convention Center.

But, it seems there is much more that Disney is targeting in the future.

A report from the Wall Street Journal indicates that Disney is looking into creating a membership program that would be similar to Amazon Prime. Behind-the-scenes, Disney Executives have even referred to this program as “Disney Prime,” but that is not what the membership will be named when it is released in the future.

This membership program, according to the report, could “offer discounts or special perks to encourage customers to spend more on its streaming services, theme parks, resorts and merchandise.”

It would be different from the the D23 Official Fan Club, which costs $99.99 to $129.99 a year and comes with access to exclusive events and merchandise. A new membership program would be different in that it would be targeted at more casual Disney fans and customers.

This is “just one of the ideas” currently being explored, according to one Disney executive.

“Technology is giving us new ways to customize and personalize the consumer experience so that we are delivering entertainment, experiences and products that are most relevant to each of our Guests,” said Kristina Schake, senior executive vice president and chief communications officer at Disney, in a statement. “A membership program is just one of the exciting ideas that is being explored.”

The Wall Street Journal also shared that their sources indicated that the effort is supported by Disney CEO Bob Chapek, who has been vocal both internally and publicly about the opportunity for Disney to do more to cross-sell to customers,

What do you think of a potential Disney membership program? Let us know in the comments!