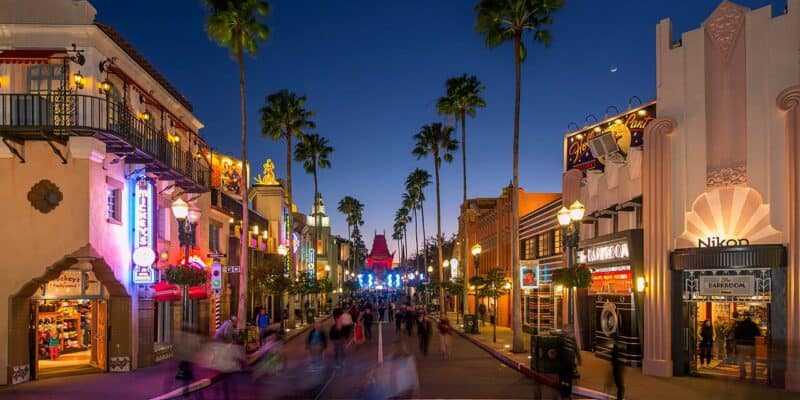 A reported altercation between family members led to a disturbance at a popular Disney Park.

When visiting Walt Disney World Resort, there are so many attractions and experiences for Disney Park Guests to enjoy. Whether you’re taking a spin on iconic attractions like Haunted Mansion, Pirates of the Caribbean, and Space Mountain at Magic Kingdom, or enjoying the thrills of an epic ride on an attraction like Twilight Zone Tower of Terror, Guardians of the Galaxy: Cosmic Rewind, or Expedition Everest, you’re sure to have a magical time.

However, not every family chooses to have a magical time visiting Disney World.

Inside the Magic has previously reported on several fights that have broken out while in Disney World, including a massive brawl between families in Magic Kingdom. Other incidents have occurred that didn’t necessarily turn violently.

A Disney Park Guest recently reported that they were witness to an altercation at Disney’s Hollywood Studios between members of the same family.

“I saw a family fight at Hollywood Studios and the girl chucked her phone at her father (I assumed) and it smashed on the ground,” the Guest said. “It was first thing in the morning on a fairly low-key day so it was extra odd.”

According to the Guest, a family began to fight early in the morning at Disney’s Hollywood Studios and a girl “chucked her phone” at who they believed was her father. The odd part of this incident, the Guest said, was that it took place first thing in the morning before the crowds had gotten too bad.

While Disney World is known as “the most magical place on earth,” there are plenty of instances where families, in particular, do not experience the magic because of issues that arise. When crowds form, it’s easy to get frustrated, but Disney encourages all Guests to be considerate of one another and of Cast Members.

What altercation do you most remember experiencing while in Walt Disney World Resort or Disneyland Resort?