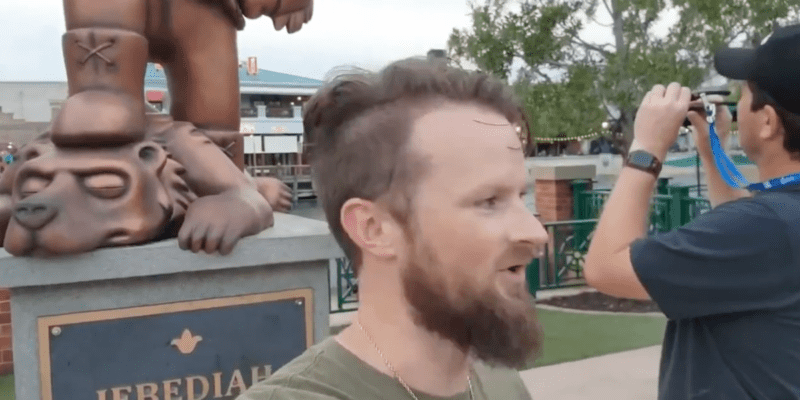 Guests were caught mocking the death of George Floyd at a Universal Orlando Resort theme park.

Universal Orlando Resort is a family-friendly area that includes three world-class theme parks in Universal Studios Florida, Universal’s Islands of Adventure, and Universal’s Volcano Bay. In addition, Universal is in the midst of constructing its largest theme park to date in the Epic Universe, which will open in 2025.

There is so much for the entire family to do while visiting Universal Orlando, including catching a ride on the Jurassic World VelociCoaster, Hagrid’s Magic Creatures Motorbike Adventure, Jurassic Park River Adventure, The Amazing Adventures of Spider-Man, E.T. Adventure Ride, Revenge of the Mummy, and much more.

Universal Orlando Resort has made it clear that it does not condone offensive commentary in its theme parks. If caught, Guests can be ejected from the theme parks and even given a ban depending on the nature of their conduct.

Following the incident back in 2020, Universal Parks and Resorts released the following statement, which was shared by Universal Orlando Resort and Universal Studios Hollywood:

“We stand with our black team members, colleagues, partners and creators in outrage at acts of racism. Black lives matter.”

Universal has a clear list of policies and restrictions in place for Guests when visiting its theme parks. You can read more on that here.