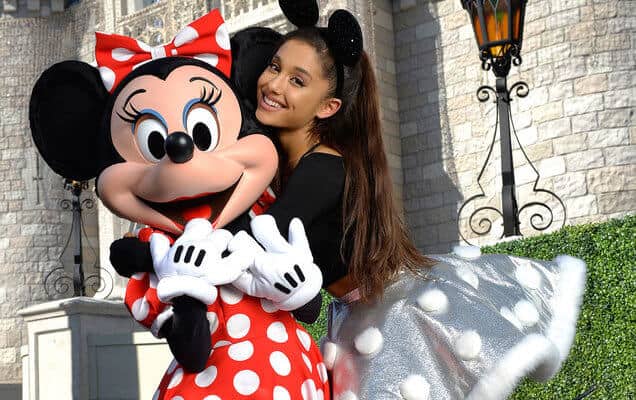 Getting her start as Cat in the hit Nickelodeon television show Victorious, Ariana Grande took her acting career and successfully transformed it into a music career that has included seven Top-10 hits on the Billboard charts and 25 total songs to hit the charts, joining a distinguished group of pop artists that includes names like Taylor Swift and Harry Styles. Some of these include “No Tears Left To Cry,” “Rain On Me,” “34+35,” “Positions,” “Side to Side,” “Breathin,” “Thank U, Next,” “7 Rings,” and many others.

However, the singer has been dealing with a stalker situation that recently turned frightening.

Aharon Brown, who has repeatedly violated restraining orders from Ariana Grande in the past, was arrested this Sunday after breaking into her home while she was away, according to reports from TMZ.

Brown was also arrested in September of last year after showing up at the pop star’s Los Angeles home with a large hunting knife and allegedly screaming “I’ll f–king kill you and her” to Ariana Grande and her security.

Following the incident, the singer pleaded with the Los Angeles Superior Court for a restraining order saying she “feared for her safety and for her family’s safety.”

“I fear that absent a restraining order, Mr. Brown will continue to come to my home and attempt to physically harm or murder me or members of my family,” Grande said via PageSix.

Though the restraining order was granted, it did not stop the stalker from violating the order and making his way to the singer’s house anyway.

Brown was arrested on charges of stalking, burglary, damaging power lines, violation of a court order, and obstruction. He pleads not guilty.

Grande has been in the midst of preparing for her “dream role” as in the live-action adaptation of the Broadway musical Wicked. Grande’s role as Galinda will star opposite Tony-winner Cynthia Erivo’s Elphapba, the Wicked Witch of the West. Because this is a dream role, the ex-fiance of Pete Davidson and wife of Dalton Gomez said she is dedicating “every piece of me, every minute, every ounce of my heart, my time, my everything that I can give it … I am spending all my time with Glinda.

It was recently confirmed that Wicked will release in two parts on successive Christmas holidays beginning December 2024.

What do you think of this incident with Ariana Grande? Let us know in the comments.

Comments Off on Stalker Breaks Into Ariana Grande’s House, Threatened to Kill Singer