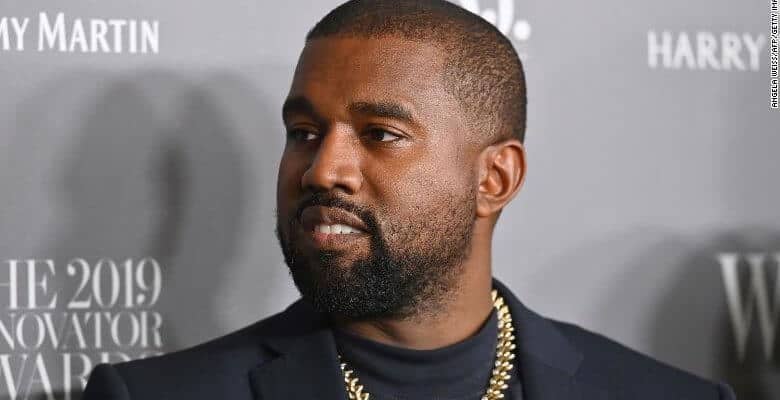 American rapper and celebrity Kanye West has been in the limelight for all kinds of reasons over the course of the last couple of years.

West and his ex-wife Kim Kardashian– who has since begun dating Pete Davidson– recently went through a divorce and the entertainer known for songs such as “Heartless,” “Gold Digger,” and “Easy” has been searching for what’s next in terms of his business ventures.

Kanye West recently filed 17 new trademarks for the name “Yeezus” that included amusement parks, according to reports from Josh Gerben.

West recently said that “post-Grammys” he wants to work on cities. This includes “changing entertainment experiences.”

If West were to start another amusement park, he’d be in competition with several major companies across the country, including The Walt Disney Company, which is known for its Disney Parks including Walt Disney World Resort and Disneyland Resort. In addition, others include Universal Orlando Resort, Universal Studios Hollywood, Six Flags, Busch Gardens, SeaWorld, Cedar Fair, and many others.

West recently said he wouldn’t do NFTs, but the latest trademarks show that he is open to non-fungible tokens.

What do you think about Kanye West possibly starting his own theme park? Let us know in the comments!