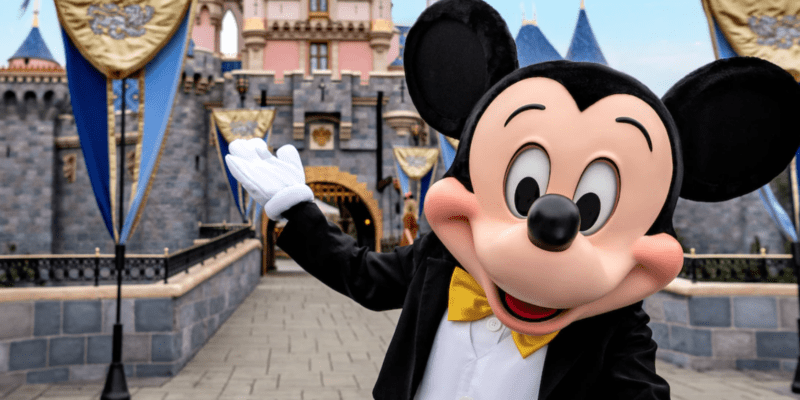 Today, we can officially confirm that Disneyland Resort hotel Guests will gain access to the Parks 30 minutes early starting on August 8, according to The Orange County Register.

Disneyland and Disney California Adventure are regularly open at 8:00 a.m., which gives hotel Guests access to the Parks, including rides, restaurants, and shopping at 7:30 a.m.

Genie+ costs $20 per Guest per day and replaced the free FastPass+ service. Individual Lightning Lanes range from $7 to $15 per attraction per Guest.

Discounts between 10-25% are available on select nights at Disneyland Resort hotels from August 7 to September 20.

Early Access will not be available for Guests staying at Disneyland Good Neighbor hotels.

Will you take advantage of Early Access at Disneyland Resort hotels to enter Disneyland Park and Disney California Adventure? Let us know in the comments.