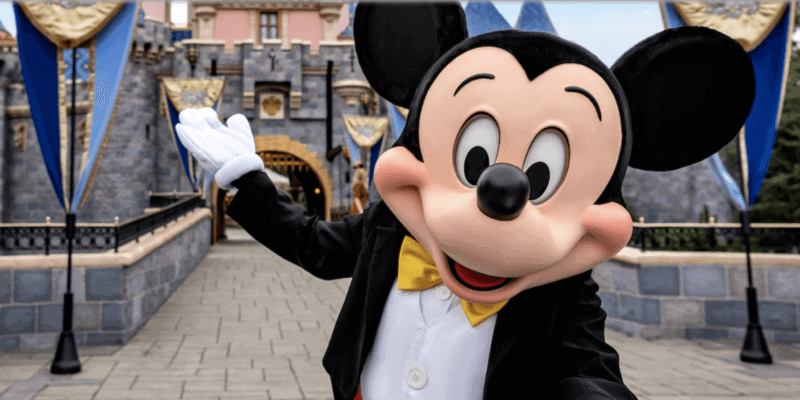 When visiting Disneyland Resort or Walt Disney World, Disney Park Guests trust that Cast Members are looking out for their best interests and are there to make sure that they are having a good time.

The LA Times recently reported that Disneyland briefly employed a former professional wrestler as a Disney Cast Member who had been accused of sexual harassment by several different women.

Joseph Meehan, known in the wrestling world as Joey Ryan, worked for Disneyland for about three months in a probationary status until Disneyland declined to hire him as a full-time employee, the report says. During this time, he worked at the popular attraction Jungle Cruise.

A spokesperson for Disney told the publication that  Meehan was no longer employed by Disney, but did not give details as to why the athlete wasn’t given a full-time job.

Though Disney does background checks before hiring Cast Members, Disneyland officials said that the check did not alert them to Meehan’s accusations, many of which have been under his stage name.

It should be noted that Meehan has denied all allegations and has not been charged with anything at this time.