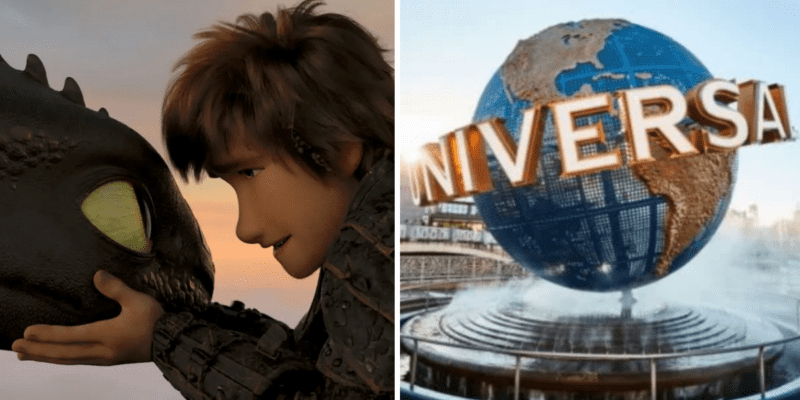 The newest attraction coming to Universal Orlando Resort is reportedly on its way.

Universal Orlando is currently in the midst of major construction as it prepares to open its newest theme park, Epic Universe, by 2025. The theme park has already begun to take shape and we’ve already seen work begin on the Super Nintendo World, which will have a Mario kart-themed attraction, as well as rumored Donkey Kong and Yoshi rides in the land.

Outside of these three lands, the other widely-speculated IP set to be a part of the theme park is DreamWorks Animation. There is a rumored entire How To Train Your Dragon land based on the island of Berk from the beloved movie franchise.

Now, it seems we have more info to pass on about the land that seems to give confirmation for what we should expect at Epic Universe.

First reported by Alicia Stella at Orlando ParkStop, a Bill of Lading for the shipment of a “family coaster” shows a recent shipment from Bremerhaven, Germany to Miami, Florida. The supplier is listed as Intamin Amusement Rides, which is the same company that manufactured the Jurassic World Velocicoaster and Hagrid’s Magical Creatures Motorbike Adventure.

This coaster is reportedly expected to be similar to Hagrid’s Magical Creatures Motorbike Adventure, but a little more “family friendly,” reports indicate.

In addition to the How To Train Your Dragon coaster, the land is rumored to have a water ride, theater show, and restaurant in Epic Universe.

Are you excited for the opening of Epic Universe? Let us know in the comments!