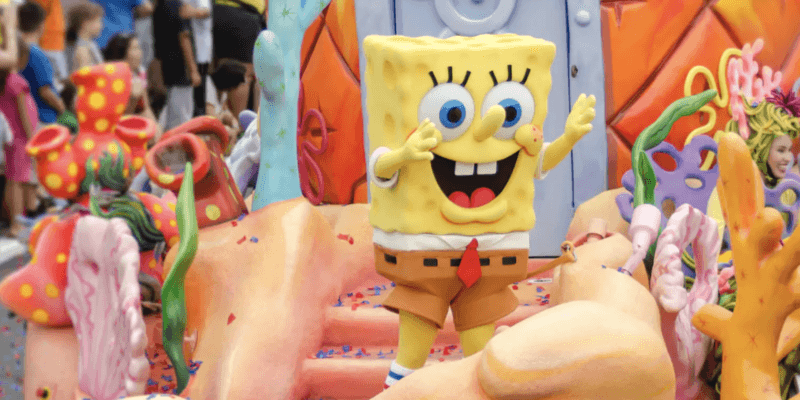 A beloved offering at Universal Orlando Resort could be reaching its end, according to reports.

Both Universal Studios Florida and Universal’s Islands of Adventure are home to thrilling attractions and world-class entertainment that draw millions of visitors each and every year.

One of the most fun portions of visiting the Universal Parks is meeting beloved characters like Spongebob Squarepants, Dora, Diego, Gru, Agnes, Margo, Edition and the Minions from Despicable Me, and many DreamWorks Animation pals, as well.

However, it seems that one popular offering at Universal Studios Florida could be coming to a close soon.

Universal’s Superstar Parade is rumored to be shutting down.

Parkscope posted they were hearing the last day of the parade will be May 25, however, it should be noted that nothing has been confirmed by Universal Orlando.

Per Team Members, the final day of Universal’s Superstar Parade is May 25th.

Per Team Members, the final day of Universal’s Superstar Parade is May 25th.

The Superstar Parade has been a staple at Universal Studios Florida for several years and is a fun event in which Guests are able to see their favorite characters as they make their way around the theme park on decorative floats.

Break Out the Confetti and Join the Fun.

While the parade may be coming to an end, the expectation is that the massive floats from the parade will still be used in character meet and greets. Universal has transitioned back to non-distanced character interactions and has been using the parade floats as opportunities for Guests to line up and take pictures with their favorite characters.

What do you think of the Superstar Prade at Universal Orlando Resort? Let us know in the comments!