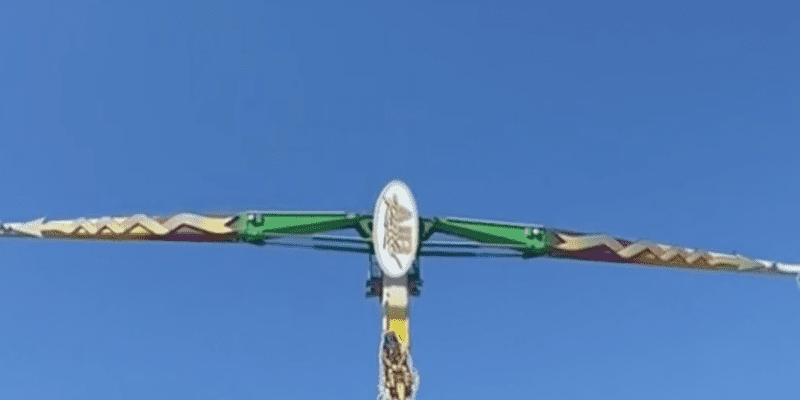 Orlando is home to many world-class theme parks that draw thousands of Guests each and every year.

Walt Disney World Resort, Universal Orlando Resort, SeaWorld Orlando, and Legoland Orlando have all continued to grow and are seeing thousands of customers come through their gates each and every day.

However, there is much more to discover in Orlando than just those theme parks.

International Boulevard is home to many restaurants and hundreds of attractions that bring tourists and locals together.

Just recently, however, tragedy struck at ICON Park on International Boulevard in Orlando when 14-year-old Tyree Samson was released from his seat and tragically fell to his death on the Orlando FreeFall.

Since that point, SlingShot Group– which operates the Orlando FreeFall– was ordered to cease operations on the attraction and the Orlando SlingShot by ICON Park pending investigation. While the investigation is ongoing, the family has officially announced plans to file a lawsuit.

In addition to ICON Park, there are many other amusement parks and attractions around the Orlando and Central Florida area.

Trapped on the ride for over 1 hour . The children were screaming ! #ScreamItOut #orlando #tragedy #scary #wow #unreal #nope#malfunction

Trapped on the ride for over 1 hour . The children were screaming ! #ScreamItOut #orlando #tragedy #scary #wow #unreal #nope #malfunction

The user reports that a six-year-old was screaming after being stuck on an attraction for more than an hour. In the video, we can see the ride at a stop and many are gathered around looking at it with a worker climbing to the top of the attraction on the middle stands. No injuries were reported and emergency dispatch was not called in.

Other than Orlando, the exact location of the ride has not been given. We do know that this was not located at any of the major Orlando theme parks, or at ICON Park. The name of the ride is called “Air Raid,” which is a popular attraction typically seen at fairs and local amusement parks.

Following the ICON Park tragedy, many have begun to rethink rider safety on attractions.

Dollywood in Tennessee shut down its drop tower attraction, Drop Line, out of an abundance of caution following the incident. Many theme park goers have also expressed concerns over other popular attractions at theme parks across the country, as well.