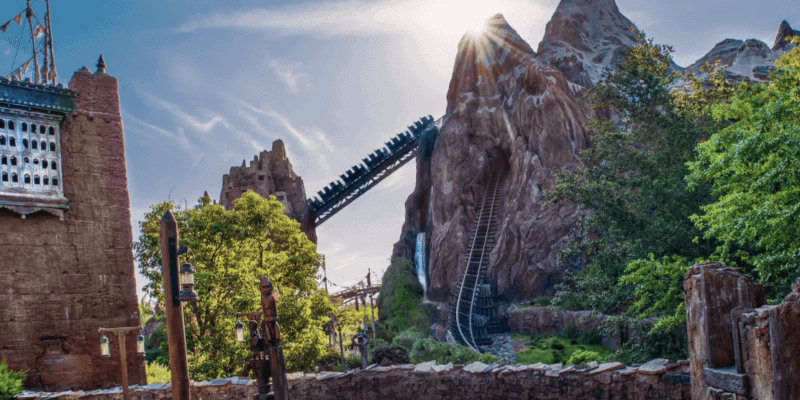 Walt Disney World Resort has something for everyone to enjoy.

From iconic attractions to entertainment shows to immersive experiences and so much more, Disney Park Guests are treated to so many amazing adventures when heading to Magic Kingdom, EPCOT, Disney’s Animal Kingdom, or Disney’s Hollywood Studios.

One of the most thrilling attractions in all of Disney World is Expedition Everest.

The iconic coaster has been a staple at Disney’s Animal Kingdom, but up until last week, it had been closed for refurbishments. On one of its first days of reopening, Disney Guests were evacuated from the highest point of the coaster as it came to a complete stop at the highest point Mt. Everest in the Park.

Now, just a few days later, it seems the incident has occurred again.

TikTok user @southerndisneybelle shared a video yesterday of the train stuck at its highest point.

The user notes that they could hear children crying and that Disney Cast Members were sent to perform an evacuation. After being stuck for several minutes, the Disney Guests were evacuated safely from the coaster. While it certainly may seem frightening, Disney Cast Members are expertly-trained in ensuring Guest safety and do an excellent job of making sure everyone can safely get off an attraction when it does break down.

What do you think of this Expedition Everest evacuation at Walt Disney World Resort? Let us know in the comments!