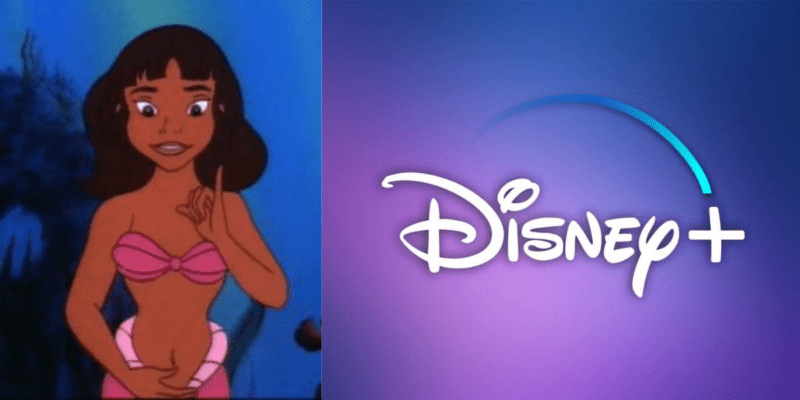 While the Walt Disney Company has made efforts to support diversity and inclusion initiatives, it has been proved that they still have room to grow, especially with the most recent problems of the company regarding the “Don’t Say Gay” bill and the insensitive chant that happened last week at Walt Disney World.

Another good example of how Disney may be lacking efforts is the fact that, although they have gone to great lengths to portray more diverse characters from different backgrounds on their latest releases, there is still an important group the company hasn’t thought of.

The Deaf community often struggles with written captions in media, as they are not always available and can sometimes be non-descriptive when they are available. Children in this community tend to be the most affected, as many must also struggle with facing challenges with reading. A possible solution to this is the use of American Sign Language. However, the official Disney+ platform does not provide this service. This motivated Mariella Satow to found SignUp, a free captioning service for Disney+ that can be used through a Google Chrome extension.

Mariella shared on the official Instagram account for her service, @signupcaptions, that she has plans to expand this project even further, as she is preparing to launch her platform in Canada, Australia, the United Kingdom, and India in 2022. She also stated a version of the platform for Netflix is also already in development. These efforts will continue to benefit thousands of members of the Deaf community and their families, making entertainment more accessible to them. At the same time, they will also provide an important tool for people who are learning ASL.

If you are interested in donating to SignUp’s crowdfunding efforts, visit their official GoFundMe page. You can also download the browser extension by clicking here.

What do you think about this service and its growth in the last year? Let us know in the comments below!