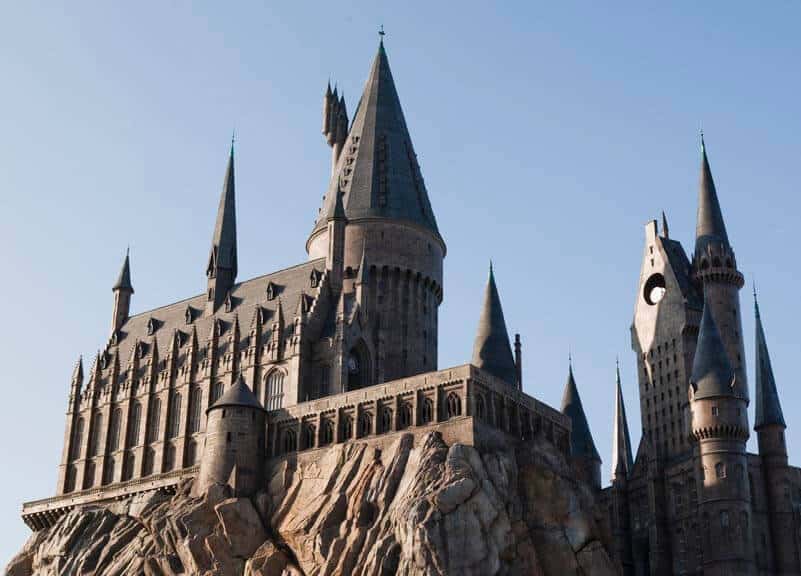 The Wizarding World of Harry Potter in Universal Orlando is home to many incredible and unique attractions that can’t be experienced anywhere else.

While the rides are an integral part of the Wizarding World, there are also many immersive experiences to enjoy throughout both worlds, including unique snacks and photo opportunities.

Recently, construction walls were erected in front of a popular photo opportunity in Hogsmeade.

Debbi Borella recently shared a photo with Inside the Magic of construction walls in front of the Hogwarts Express train in Hogsmeade. As you can see in the photo below, the sign on the wall says “Notice, Magic At Work, Your Patience is Requested.”

The walls are temporary and not expected to be erected very long. The updates happening to the train in Hogsmeade have no impact on the Hogwarts Express, which is still running normally.

Over at Universal Studios Florida, Revenge of the Mummy recently closed last month and is set to experience a lengthy refurbishment. The attraction isn’t expected to reopen until late summer 2022.

Have you seen the construction walls in Hogsmeade at Universal Orlando Resort?

If you want to visit Universal Orlando Resort, you can today! Click here to get your vacation started! You can go to Universal Studios Florida, Islands of Adventure, then eat some dinner and grab a drink at CityWalk. Want to take a splash? Volcano Bay is ready for you. With so many fun events like Mardi Gras, Halloween Horror Nights, and more, Universal will give you an action-packed adventure like you are in the movies and don’t forget about the epic Wizarding World of Harry Potter! In addition, Universal Orlando is currently in the process of building the Epic Universe, its largest theme park set to open in 2025. Or, how about a trip to Universal Studios Hollywood to experience the movies?