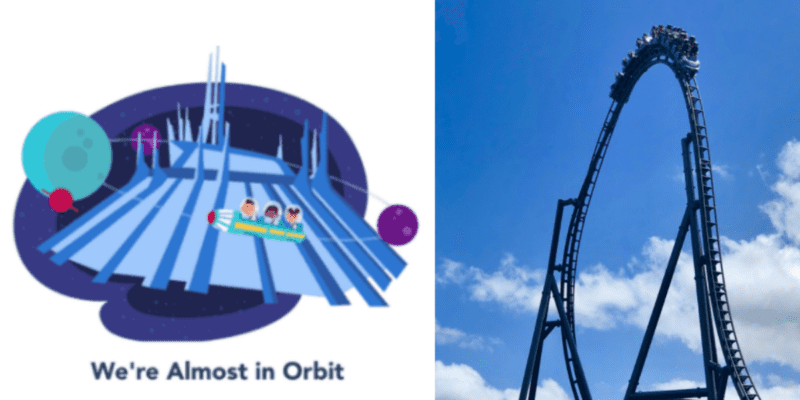 Universal always comes up with clever ways to take playful jabs at Disney and the folks over at the Universal Orlando Resort social media team have done it yet again.

Walt Disney World announced two different special savings options yesterday, one of which allows Guests to save $500 on their Resort hotel stay, and demand went through the roof and into orbit.

The website reportedly was experiencing a much higher than normal volume of visitors for the majority of the day and those looking to take advantage of the savings opportunities waited upwards of 40 minutes just to access the page.

The message as Guests waited their turn read:

Thank you for your continued patience. Hang in there as you are making progress. We have had a lot of Guests accessing our system, so you are now in a waiting room.

Of course, Universal Orlando Resort couldn’t pass up the opportunity to poke fun at their competitor. Right around the time that Disney was experiencing the massive wait, Universal tweeted this simple message out.

The tweet was simple, with the phrase ‘We’re Almost in Orbit’ and a photo of the Jurassic World Velocicoaster, but anyone who knew what was going on with Disney World at the time understood exactly what it meant.

What do you think of  Universal Orlando’s shade thrown at Disney? Let us know in the comments below.