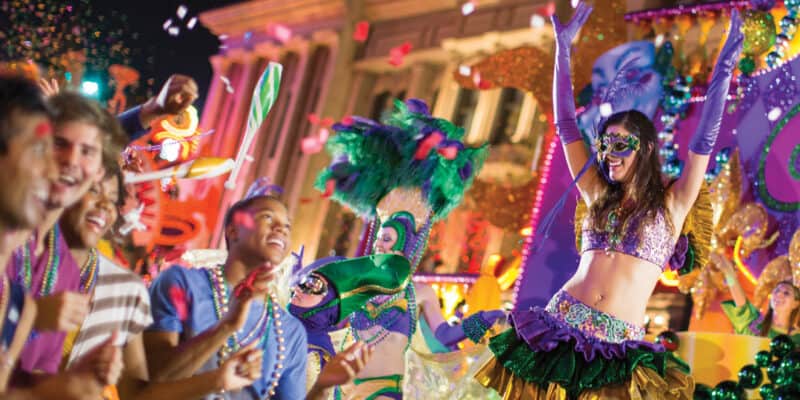 For the first time since the pandemic, Universal Orlando Resort Guests will be able to take in all the sights, sounds, and experiences of one of the biggest events of the year.

One of Universal’s most prominent events is Mardi Gras, which takes over Universal Studios Florida every spring. At the event, Guests are transported into a New Orleans party with stilt walkers, costumed Team Members, beads being flung in every direction, and the lineup for the event has now been officially announced! 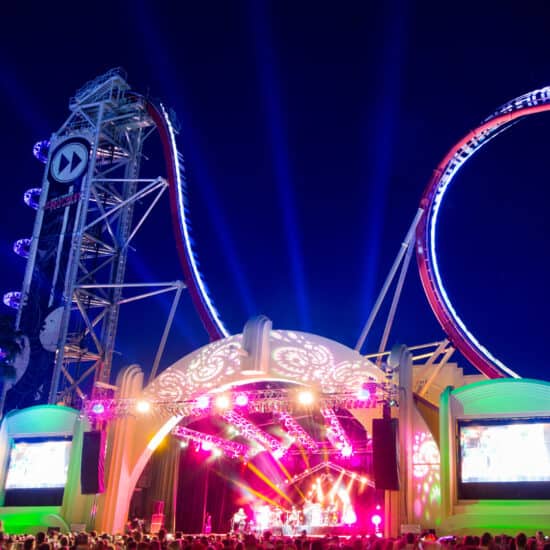 Are you excited for the big return of Mardi Gras to Universal Orlando Resort this year?