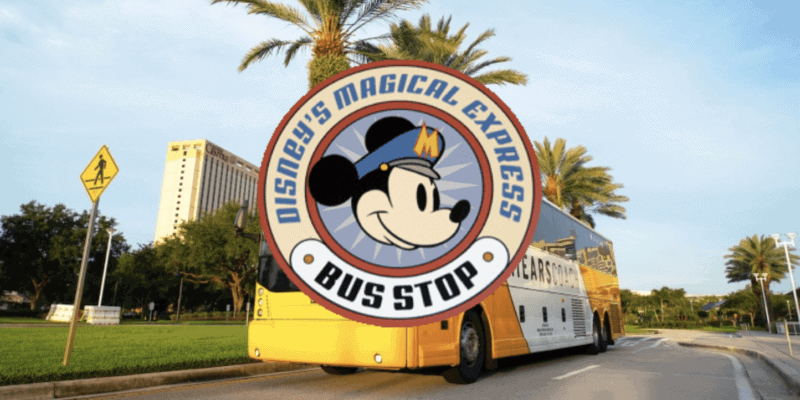 Yesterday marked the final day that any Magical Express busses would be seen on the roads of Orlando, as the offering officially concluded.

The $50.00 increase is a large one for a family of four, but it does mean that there will be plenty of leg room for all members and that you will have a secured pick up and drop off. Plus, as we have noted, Uber and Lyft costs seem to be rising from MCO to Disney World, so this stress-free way of transporting you and your party may be worth the extra $50.00. It should be noted that each additional passenger will cost $55.00.

What do you think of the new Mears Connect cost?