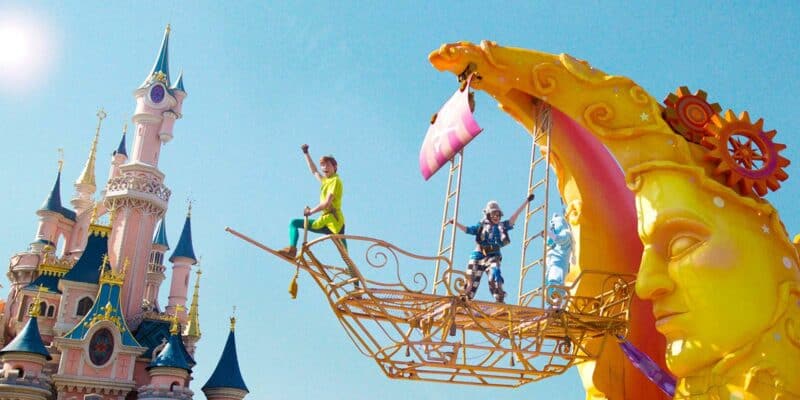 A tragic situation is unfolding in Europe where a kidnapped toddler, age 4, has been found dead near the popular Deltapark Neeltje Jans theme park in the Netherlands’ Zeeland province.

Neeltje Jans is an artificial island that features a waterpark and other theme park activities. Although it is not nearly as large or elaborate as Disneyland Paris, which is located in Marne le Vallee, France, Deltapark is a rival of Disney’s only European property.

According to a BBC report, the child, Dean Verberckmoes, had been reported missing by his family after his male babysitter — presumably the 34-year-old Belgian male who has been detained in the investigation — failed to drop him off at his grandparents’ home. The article went on to note:

The boy’s body was discovered on Neeltje Jans, an artificial island in Zeeland province, late on Monday night.

A police statement said a police helicopter had taken part in the search, and investigators had found a “possible crime scene”. Around 22:00 local time (21:00 GMT) officers found “the lifeless body of a child”, the statement said.

The missing Dean (4) from #België has unfortunately just been found deceased at a location in Zeeland. We thank everyone for the help and our condolences to the family.

If you have plans to visit any European theme park properties, including Deltapark or Disneyland Paris, in the near future, please be aware of pandemic-related restrictions that may be in place.

Conditions to enter France vary depending on your country of origin. We invite you to refer to official sources for travel requirements.

The French Government has announced the upcoming launch of a Vaccine Pass for all people aged 16 years old and above to access leisure activities. Disneyland Paris will follow government requirements accordingly, however, the exact date and rules for implementation are pending official publication of the law and its implementation decree(s)

You can find official information about Vaccine Pass on this French government website.

We continue to work closely with the authorities and will share information about how this measure applies to our resort as soon as possible.

A Health Pass currently remains required for any guests aged above 12 years and 2 months in order to visit the Disney Parks, the Disney Hotels and Disney Village.

Stay tuned to ITM for the latest details about Disneyland Paris.