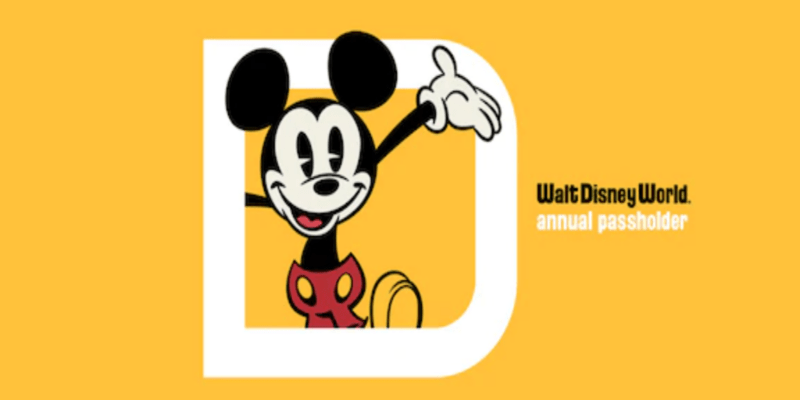 Back in November, Disney World halted Annual Pass sales after having resumed them in September.

Disney World recently put their Annual Passes on sale once again in September with a newly revamped program. The new passes work off four tiers: Disney Pixie Dust Pass, Disney Pirate Pass, Disney Sorcerer Pass, Disney Incredi-Pass. Each pass offers a difference in price point, block out dates, offerings, and Park Pass Reservations. When the passes ended up becoming blocked for purchase again in November, the Pixie Dust Pass was the only one available for Guests.

Since the passes were left unattainable in November, Disney has been radio silent in terms of their return. With no news coming out for months, some Guests have been left forgetting that the passes are not currently on sale for those looking to become a new Annual Passholder.

Recently, some Guests went to upgrade their Park tickets to an Annual Pass but were rejected due to the pause of sale. The Guests noted that they were unaware of this halt, even though it has been ongoing for months. It is important to know that if you are coming to Disney World on vacation over the next couple of months (shorter or longer, depending on Disney), that you will not be able to purchase a new Annual Pass or upgrade your tickets until Disney lifts the ban.

With the pandemic causing so many changes at Walt Disney World Resort, it is good for Guests to always know what ticket costs are, and what is available to Guests. At a certain point last year, even ticket sales were halted due to capacity limits being hit.

Would you want to purchase an Annual Pass? Have you tried but not been able to?