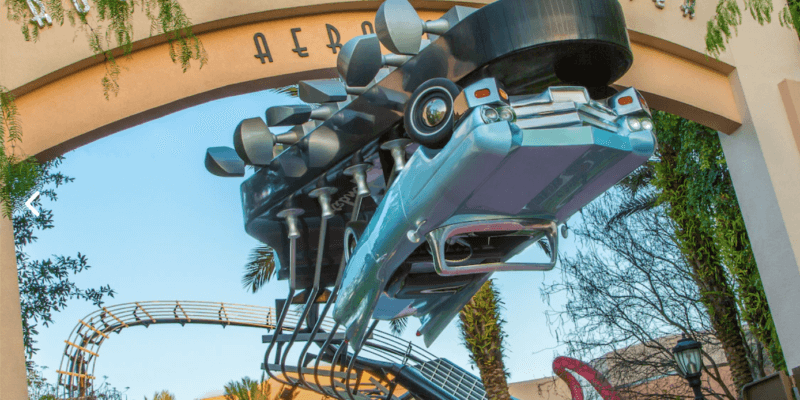 The popular coaster attraction, located off Sunset Boulevard in Disney’s Hollywood Studios next to Twilight Zone Tower of Terror, has been mysteriously closed for nearly a week, but we have good news to report.

The Rock ‘n’ Roller Coaster is now back in operation. At approximately 11:00 a.m. this morning, the attraction was posting a 75-minute wait.

This wassn’t the first speedbump Rock ‘n’ Roller Coaster has experienced with the future of the attraction seemingly in limbo with rumors of a re-theme. Many Disney Park Guests have also shared their frustrations with the new Disney Genie+ and Lightning Lane services, which debuted last year.

Are you excited that Rock ‘n’ Roller Coaster has reopened at Disney’s Hollywood Studios? Let us know in the comments.