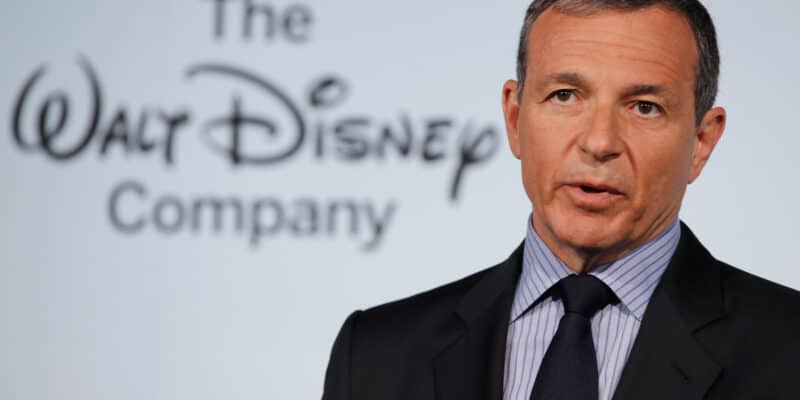 Susan Arnold is announced to replace former Walt Disney Company CEO and current chairman of the board Bob Iger.

After serving 14 years as a member of the board for the Walt Disney Company, Arnold will be taking on the role of chairman of the board, finalizing Iger’s decades-long career at the company, which will end at the end of December. Before coming to the Walt Disney Company, Arnold represented the Carlyle Group, Procter & Gamble, and served as board member for the Mcdonald’s Corp.

When talking about Arnold’s role in the company, Iger gave an incredibly heartwarming and glowing review of his replacement, saying:

“Susan is an incredibly esteemed executive whose wealth of experience, unwavering integrity, and expert judgment have been invaluable to the company since she first joined the board in 2007. “aving most recently served as independent lead director, Susan is the perfect choice for chairman of the board”

Iger announced his departure from the Walt Disney Company back in early 2020, and it has been quite interesting to see how he has handled his final months. Previously, in an article published by Deadline, Iger stated how he was spending his time at the company before he left, saying:

“I’m doing a little bit of teaching, a little bit of leading by example, a little bit of cajoling. And I imagine that in these next few months, I’ll end up slowly becoming less and less relevant. It is pretty interesting when you suddenly lose that title, your emails start to slow down and certainly the phone calls don’t come as often and it’s pretty clear someone else is running the company. It’s actually pretty interesting from a human perspective, and I don’t mean that negatively at all. It’s just an interesting dynamic.”

Iger was by far the longest-serving Disney board member, replacing Michael Eisner as CEO in 2005.

Will you miss Bob Iger when he leaves the Disney Company?