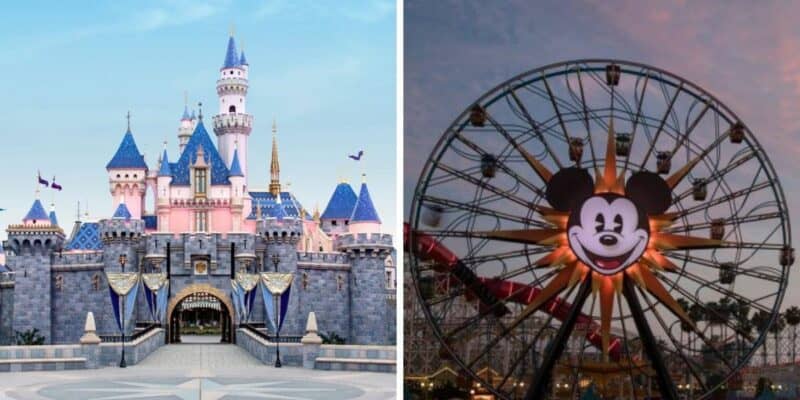 The Walt Disney Company is pleased to announce that Cast Members who are represented by the Master Services Council at Disney California Adventure Park and Downtown Disney District ratified a new three-year contract on November 17, 2021, which outpaces California’s minimum wage. Disneyland Park Cast Members begin a vote today on a contract that covers the same measures.

As previously reported in 2020 and 2021, Disneyland Resort finally reopened after a record 412-day closure, operating at a limited capacity. Because of those limitations, Disneyland Resort did not bring back the thousands of Cast Members they were forced to lay off and furlough during the pandemic. The Master Services Council has been negotiating terms and conditions of employment with the company since May.  Disney union discussions have demanded higher pay, additional hiring, etc.

As noted earlier, Disney has confirmed a new three-year contract that was ratified by the Master Services Council at Disney California Adventure Park and the Downtown Disney District.  The contract passed on November, 17 and outpaces California’s minimum wage.

The Cast Members (represented by those same unions) working at Disneyland Park are operating under a contract extension — not the aforementioned new contract — and they will revote the tentative agreement that was unanimously endorsed by union leadership today, Thursday, December 2, and Friday, December 3, 2021. The details of the tentative agreement are unanimously supported by union leadership — something that doesn’t happen easily during union negotiations.

The 2021 tentative agreement, supported unanimously by the Master Services Council Union leadership, provides historical increases for employees (approximate 19.35% increase from $15.50 to $18.50 for the majority of employees over the life of the agreement).

This is wonderful, considering an Orange County Judge has ruled that Disneyland was not subject to an Anaheim ballot measure on minimum wage increases just last month.  The wage increase details the following:

Additional Contractual Benefits include Cast Member Health care plans with premiums as low as $7.00 per week for eligible employees as well as paid time off or premium holiday pay depending on work status:

Stay tuned to Inside the Magic for more on Disneyland Union Cast Member updates.

Would you enjoy this work contract if you were working at Disneyland Resort? Leave us a comment below!