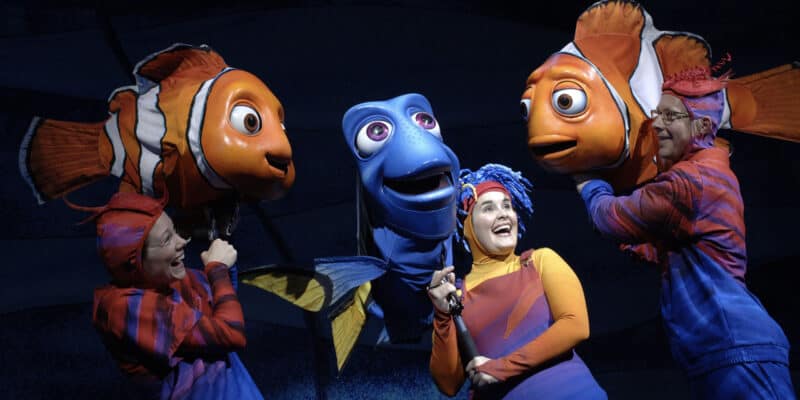 Disney revealed details for the new Finding Nemo musical earlier this year during the Destination D23 event, titled Finding Nemo: The Big Blue and Beyond. Previously, a permit for construction on the show’s theater showed that work was already underway.

Disney Parks Blog announced that the musical would be set in the timeline of the movie Finding Dory.

The open roles for the musical can be found on Disney’s audition page and are as follows:

Ensemble characters will be realized by a diverse array of puppetry styles, including rod, bunraku and hand puppetry.

Disney also notes that additional roles not identified may be cast from this call.

There’s no doubt Disney fans will be excited to see the beloved musical return with an all-new look and feel when it debuts next year.