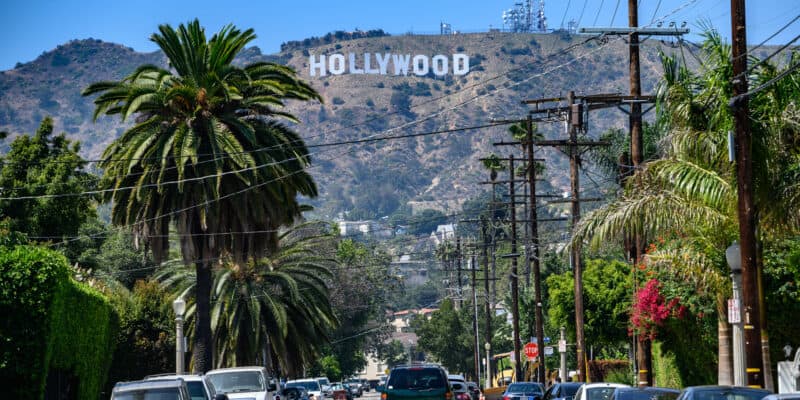 As we previously reported, Hollywood and production nationwide has been on edge ever since the IATSE (International Alliance of Theatrical Stage Employees) threatened to go on strike for better hours, pay, and treatment.

Deadline reported that Los Angeles production crew and studios can rest now knowing that an agreement between the IATSE and AMPTP (Alliance of Motion Picture and Television Producers) on a new TV & Film contracted has been written up, ultimately averting the strike that would have started today, if an agreement was not reached. Over 90% of eligible voters cast ballots, and more than 98% supported the strike. The IATSE has 150,000 members, with 60,000 of those membership contracts being renegotiated.

The new three-year contract was handed in merely hours before the deadline — midnight Sunday — and was imposed by IATSE President Matthew Loeb. At this time, the agreement is not public, but it will be soon. It is expected that the new agreement will have details of better pay, hours, and working conditions.

The new contract is entitled the Basic Agreement, however, negotiations with the AMPTP will take place in other production hubs such as Georgia, Illinois, New York, Mexico, and Louisiana.

According to Deadline, Loeb went on record to say that his members are strong in their beliefs and stuck with each after months of deliberating the perfect way to execute their voices being heard. The studios that were involved included Walt Disney Co., Netflix, Amazon, Apple, Sony Pictures Entertainment, NBCUniversal, ViacomCBS and Warner Media.

“Our members stood firm. They’re tough and united. We went toe to toe with some of the richest and most powerful entertainment and tech companies in the world, and we have now reached an agreement with the AMPTP that meets our members’ needs.”

The AMPTP defends themselves by saying they were committed to coming to a resolution on the situation as well. Many members were preparing to wake up on Monday morning preparing to strike.

This ties in with what is being called “The Great Resignation“, as employers across all industries are demanding better pay and treatment or ultimately quitting to find better work. Most recently, supply shortages are partly due to not enough workers available at nationwide ports to unload the ships. Many workers are demanding livable wages to combat the increased costs of living.

The next step will be a vote by the members of the union on whether they approve the new agreement. At least 40,000 union members from the 13 local Hollywood chapters must approve the new pact for the agreement to go into effect. This new ballot will be taking place within the next few days. Loeb stated that solidarity is “what gets things done.” Hollywood returned to work as normal today.

Stay tuned for updates in this developing story.

Are you happy to hear that the production strike was averted? Be sure to let us know in the comments!

Comments Off on Huge Production Strike Averted HOURS Before Deadline